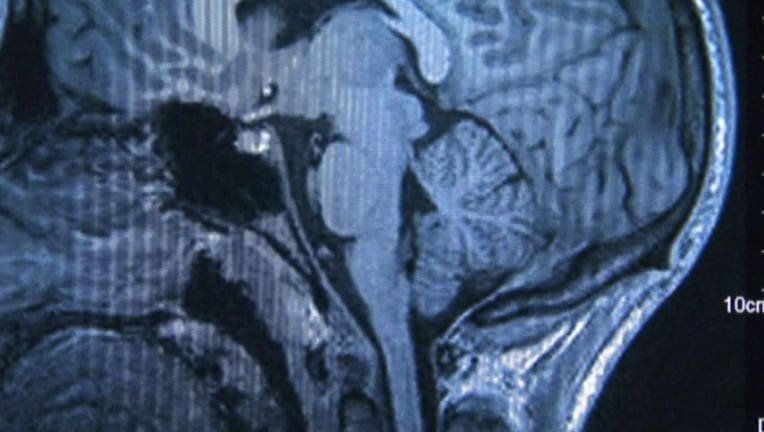 NEW YORK - Thinking too much may be bad for your health according to a study that was recently published.

The study's authors say it shows how people with signs of high mental activity didn't live as long as those who limited theirs.

Researchers say the results suggest activities such as meditating may be the key to helping people live longer.

The Harvard Medical School Study was published in the journal "Nature."