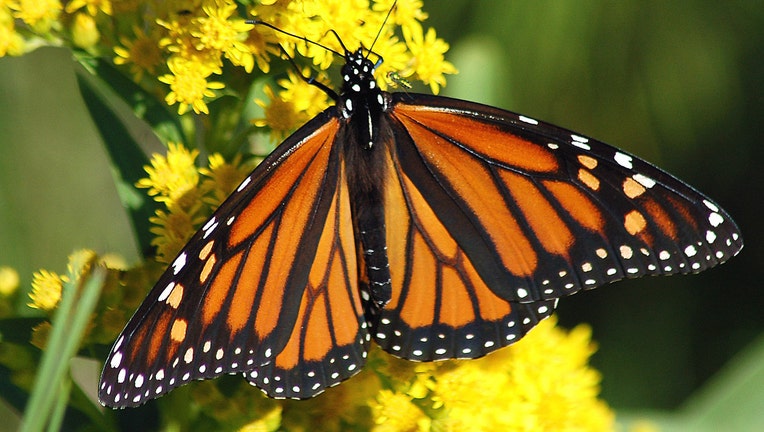 Using environmental cues, every fall millions of monarchs leave their summer breeding grounds to travel south for the winter.

In an incredible video tweeted by Colorado Parks and Wildlife, thousands of beautiful monarchs blanket the trees of John Martin Reservoir State Park as they prepare to migrate to their winter home in Mexico—a 3,000 mile journey!

According to the U.S. Forest Service, the butterflies use a combination of air currents and thermals to travel long distances.

Where the monarch colonies reside in the U.S. determines their migration route. Those located in eastern North America travel to the Sierra Madre Mountains of Mexico, whereas the ones in western North America overwinter in California.

They only journey during the day and during cool autumn nights, they cluster together to keep warm—which explains why they travel in colonies made up of tens of thousands.