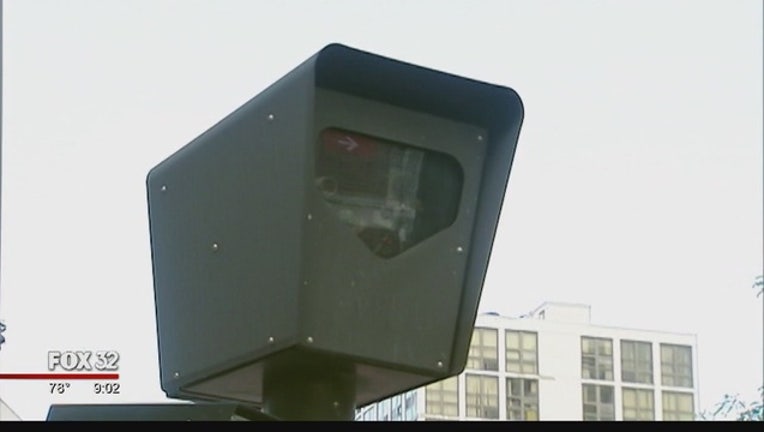 CHICAGO (AP) — About 40 percent of 1.2 million motorists denied due process after being ticketed from Chicago’s red light and speed-cameras are claiming a share of the settlement.

The Chicago Sun-Times reports the $38.75 million settlement of a class-action lawsuit involving the city’s red-light camera program will be divided among nearly 389,200 motorists who paid their tickets. The average refund check is expected to be $36.62.

In addition, 78,638 motorists who never paid their tickets will have part of their debt forgiven and become eligible for additional debt relief going forward.

Motorists were denied due process when the city failed to send them a second notice of violation and imposed $100 late fees four days too soon.

Corporation Counsel Ed Siskel said he agreed to the settlement to avoid a massive liability for Chicago taxpayers.