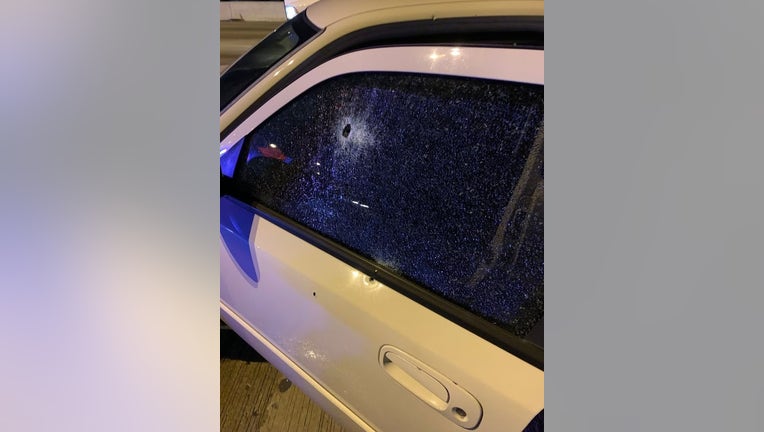 GARY, Indiana - Three juveniles were shot and wounded early Sunday after leaving a party in Gary.

The teenagers were shot on I-80/94 near Burr Street.

The 2008 Dodge Charger they were riding in was hit by multiple bullets. Three people were wounded and two were not.

One of the victims was suffering from life-threatening wounds and had to be flown to Chicago for treatment.

Gary students to return to class after classmate shot

Some Gary high school students took part in remote learning again on Friday after one of their classmates was shot.