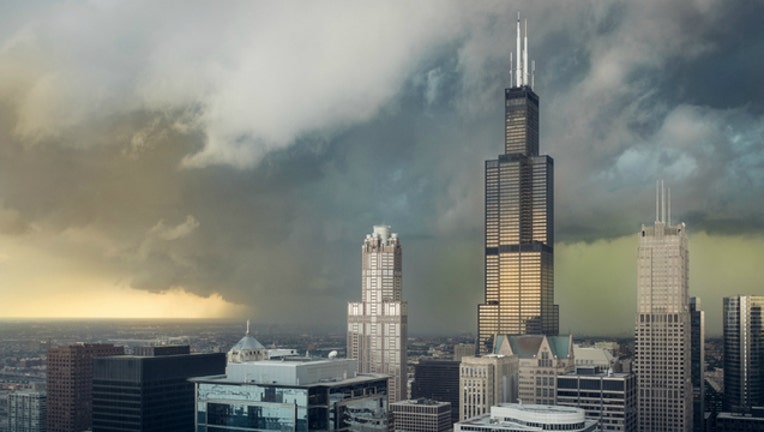 Minor to moderate flooding was expected Friday throughout the Chicago area and northwest Indiana.

A flood advisory was in effect for the north branch of the Chicago River in Cook County, as Thursday’s rainfall caused the river to rise to 5.1 feet, approaching its flood stage of 7 feet, according to the National Weather Service.

It was the most rainfall on a single day in the city since September 2015, and the most on a March calendar day since 2.5 inches fell on March 19, 1948, forecasters said.

The high water shut down Southwest Highway between 131st and 135th streets on Friday morning near southwest suburban Orland Park.

Traffic control devices and directional signage were being used to guide drivers around the flooded roadway, according to the Illinois Department of Transportation. La Grange Road was recommended as an alternate route. Drivers should allow additional time for travel, IDOT said.

On Friday, a high of 40 degrees is expected with a 40 percent chance of rain and breezy conditions.