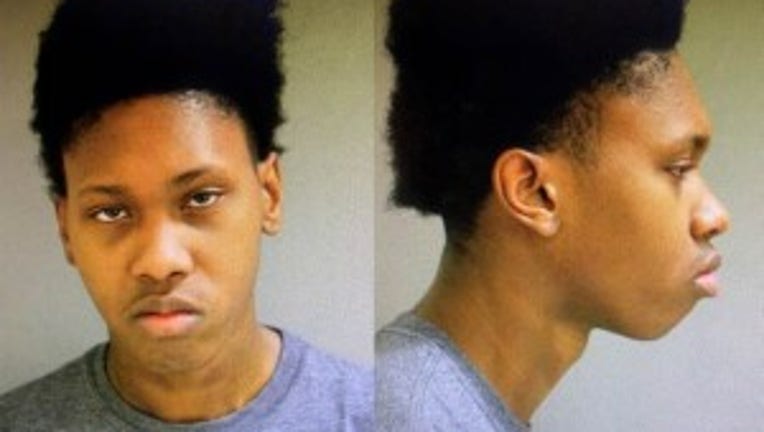 TINLEY PARK, Ill. - An 18-year-old man allegedly shot his friend in the face Sunday in Tinley Park after pointing a gun he thought was unloaded and pulling the trigger.

Robert A. Cannon was hanging out with several friends in the south suburb in his bedroom when the gun discharged shortly after midnight, Tinley Park police said in a statement.

Cannon’s father called police and said he son had accidentally shot his friend in the 8400 block of South Brookpoint Court, police said.

The friend was taken in critical condition to Loyola University Medical Center in Maywood, where his condition stabilized.