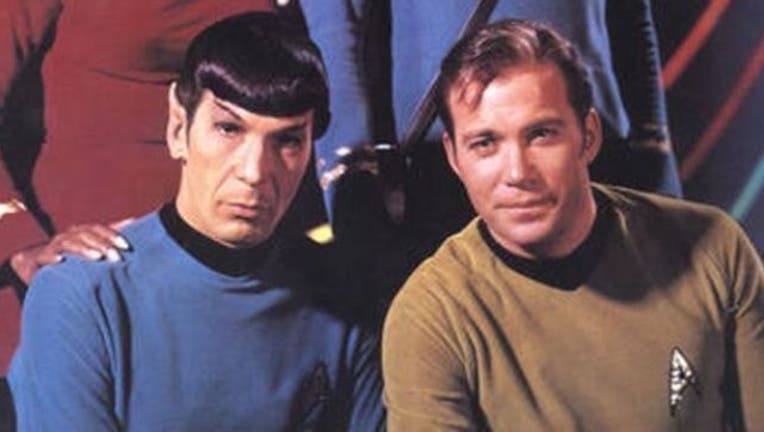 NEW YORK (AP) — "Star Trek" is going boldly where it hasn't gone before with a brand-new edition of the sci-fi TV empire.

CBS Television Studios said Monday the "totally new" series will arrive in January 2017. But it will be available exclusively on CBS All Access, CBS' subscription streaming video service.

Only a preview episode will be aired, free of charge, on the broadcast network, CBS said.

CBS All Access, which costs $5.99 a month, already offers every episode of all previous "Star Trek" television series, along with series from CBS' current and past broadcast schedule. The new "Star Trek" will be the first original series developed specifically for U.S. audiences for the service.

The new "Star Trek" will introduce new characters in search of new worlds, CBS said. But no story or cast details were disclosed.

Executive-producing will be Alex Kurtzman, who co-wrote and -produced 2009's "Star Trek" feature and "Star Trek Into Darkness" in 2013. He is also an executive producer for CBS series "Scorpion," ''Limitless" and "Hawaii Five-O."

Conceived by Gene Roddenberry, the original "Star Trek" series debuted on NBC in September 1966 and aired for three seasons while igniting a revolution in science fiction storytelling.

That series has since spawned multiple follow-up TV series, most recently "Enterprise" (2001-2005), and films, including the feature "Star Trek Beyond," which is set to be released next summer. It is unrelated to the forthcoming TV series, CBS noted.