Danny Trejo tried to win over the show’s panelists, but it wasn’t enough to remain in the competition.

LOS ANGELES - Actor Danny Trejo’s prolific career and road to success have been anything from typical, and his unconventional charm was on display during his reveal as the Raccoon on the latest episode of "The Masked Singer" season 5.

Trejo tried to win over the show’s panelists with his rendition of Johnny Cash’s "Ring of Fire," but it wasn’t enough to remain in the competition. But Trejo was a good sport regardless.

"I think it was like me shedding a skin and now there is nothing that I can’t do in front of a camera, because it just kind of let me know that hey this is just a mask — we can do anything we want," Trejo continued.

"The Masked Singer" is certainly a departure for Trejo, who is known as the ultimate tough guy in hundreds of movies and television series including "Machete," "From Dusk Till Dawn" and "Sons of Anarchy."

"When they asked my agent, they showed her the costume, and the costume looked exactly like my dog," Trejo shared. "It’s really hard to be a tough guy in a raccoon suit."

RELATED: ‘The Masked Singer’: Raccoon scurries out of the season following big reveal

Despite Trejo’s signature raspy voice, none of the panelists were able to determine who was under the mask.

"I was laughing like crazy. Danny Devito, what?" Trejo said, reacting to the panelists’ guesses.

While Trejo is not a trained singer, he surprisingly had no nerves while performing on "The Masked Singer" stage. 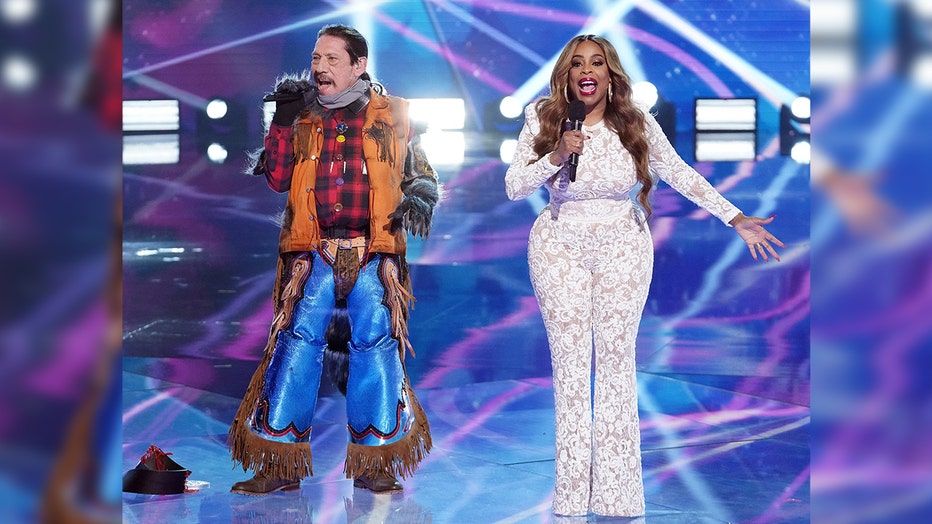 "There were no nerves at all, because I was in this costume," Trejo shared. "One of the things ‘The Masked Singer’ did for me is open up a whole new me! It gave me a certain freedom."

But his freedom was lost for many years, as Trejo spent over a decade in and out of jail. From imprisonment to acting to helping young people battle drug addiction, Trejo’s journey has been hard-earned, and he uses his platform now to help others.

"Get off this train. It leads nowhere, and it doesn’t matter where you start, it matters where you end, so you can end this train right here and have a new life," Trejo said. "My life is a blessing, I wouldn’t believe it if somebody told me that this was gonna be me."

RELATED: FOX Super 6 winner rises from the ashes of the Phoenix reveal, snags $10,000

Thanks to Trejo’s Raccoon scurrying out this week, fans were given another chance to predict six questions related to each week’s episode on the FOX Super 6 App — and this week’s winner won $10,000. 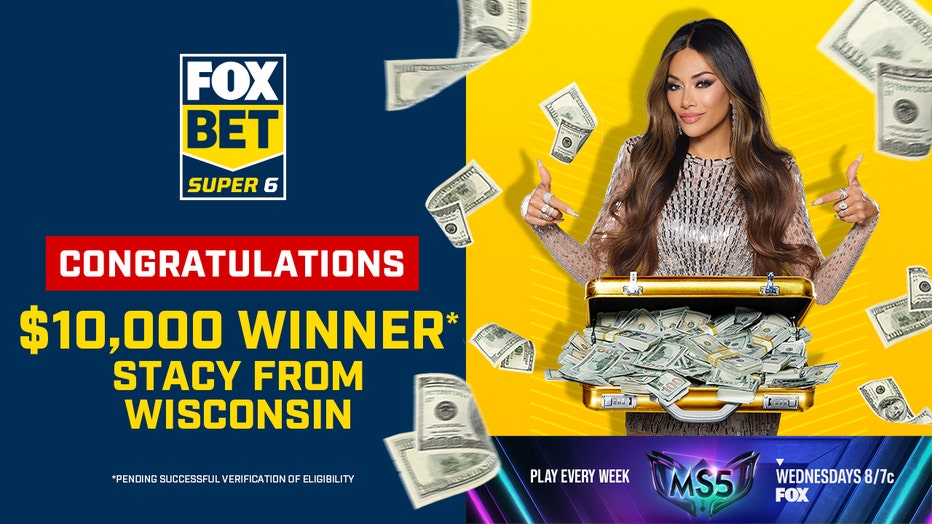 While getting all six answers correct increases a participant’s chance of winning, the prize drawing is random, so even one correct guess gives players a chance to win big bucks.

This week’s winner, Stacy, signed up for the FOX Super 6 app during NFL season when it was "Win Terry’s Monday."

Stacy resides in Wisconsin and works in corrections. He has five kids and a wife and said he will probably put the money toward a vacation. Surprisingly, Stacy said he was not watching on the night he won but will watch next week and for the remainder of the season.