LOS ANGELES - The first-ever transgender character may be coming to the Marvel Cinematic Universe after the studio head seemed to confirm the news — but it might not be “very soon” after all, according to a report.

During a question-and-answer session Saturday at the New York Film Academy in Los Angeles, Marvel Studios president Kevin Feige fielded the question from a student.

“Are there any current plans on bringing more more LGBT+ characters into the MCU, specifically the T, trans characters,” the student asked.

Feige added that the trans character would appear in a Marvel film "very soon, in a movie we're shooting right now." He did not specify which movie would include the character. 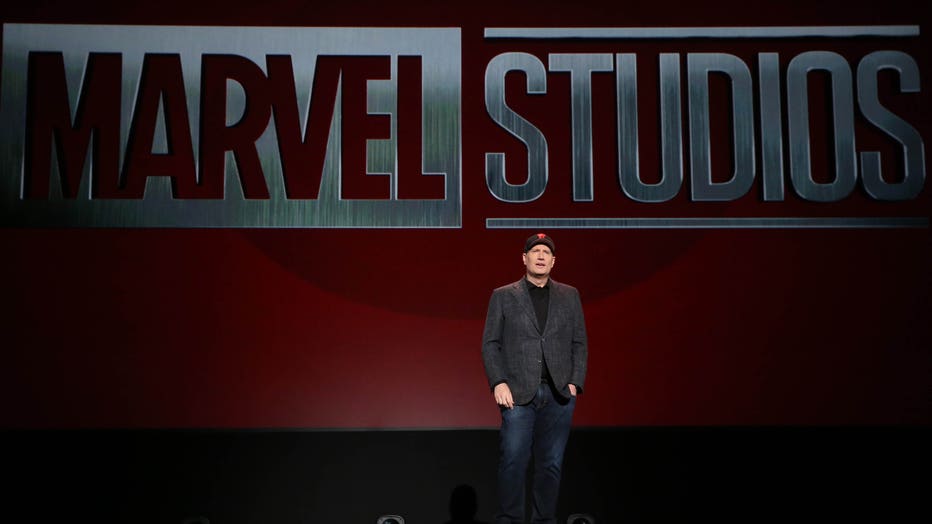 But a report from Variety citing two unnamed sources said that Feige only intended to respond to the first part about LGBT+ characters, and “he did not mean to imply that a trans character will be coming to the MCU ‘very soon.’”

“The Eternals” is the only Marvel movie currently in production, according to Variety.

Feige previously confirmed that it will feature in an openly gay character.

“He's married. He's got a family. And that is just part of who he is,” Feige told Good Morning America in August.

Marvel Studios did not immediately return a request for comment.