The company has recognized Meggan Sommerville as a woman in all other ways, but her lawyers are arguing the company is violating the law by keeping her out of the women's restroom.

AURORA, Ill. - A transgender Hobby Lobby worker says she is not being allowed to use the women's bathroom at work.

On Wednesday, lawyers for Meggan Sommerville presented their case in front of the state appeals court.

Sommerville is accusing the company of discrimination by not allowing her to use the women's bathroom at their store in west suburban Aurora.

Hobby Lobby has recognized Sommerville as a woman in all other ways, but her lawyers argue the company is violating the law by keeping her out of the restroom. 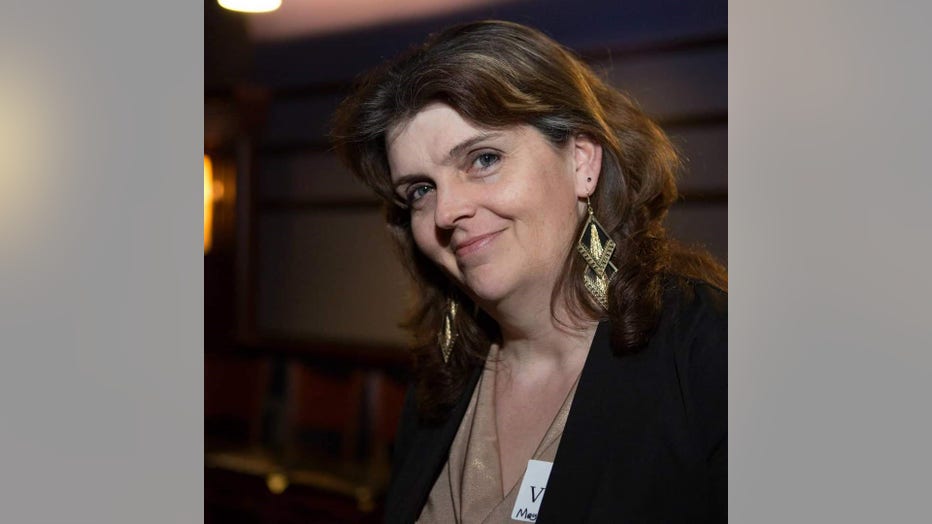 Hobby Lobby does have a unisex bathroom, but attorneys say she should be able to use the women’s.

The Human Rights Commission already ruled in favor of Sommerville.

FOX 32 News has no response from Hobby Lobby on the hearing as of now.