Bleeding control kits to be installed around Chicago

Chicago officials on Tuesday announced the expansion of the "Stop the Bleed" program, which will provide the kits in every city building.

CHICAGO - Just as CPR was promoted decades ago as a way for citizens to save lives in emergencies, a new program aims to make trauma kits more available to control bleeding from injuries.

Chicago officials on Tuesday announced the expansion of the "Stop the Bleed" program, which will provide the kits in every city building. 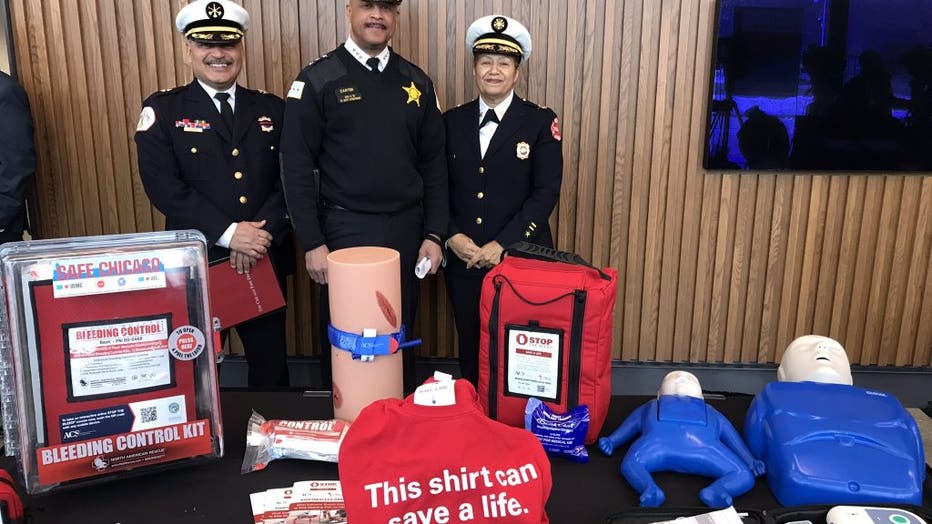 With those techniques, "anyone can become an immediate responder and potentially be the difference between life and death for someone who is bleeding," the city said in a statement.

The majority of preventable deaths after trauma are related to bleeding, one study found.

The kits contain a tourniquet, gauze, sheers, gloves and an instruction manual. 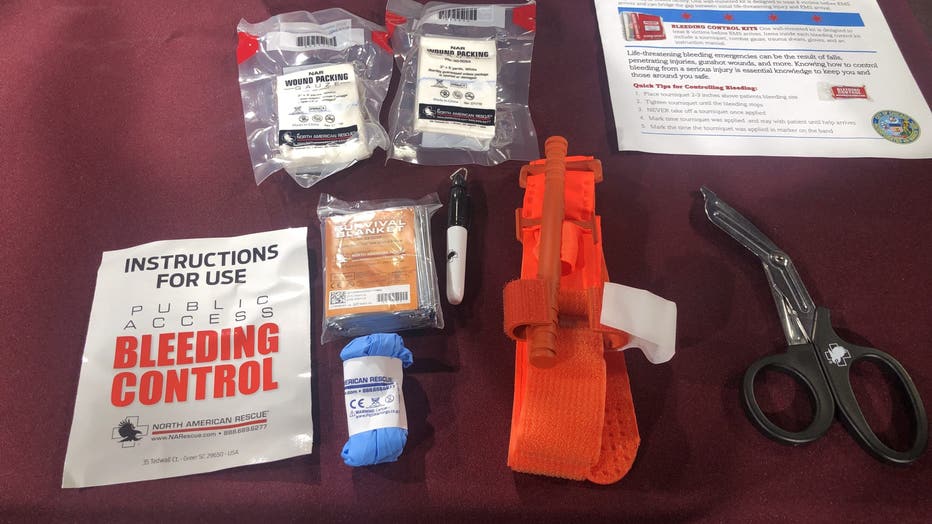 The contents of the trauma kits include a tourniquet, gauze, sheers, gloves and instruction manual. | City of Chicago

The Stop the Bleed program was created in 2015 by the American College of Surgeons Committee on Trauma. The program has trained more than 1.5 million people.

Online courses on bleeding control are available at stopthebleed.org/training.