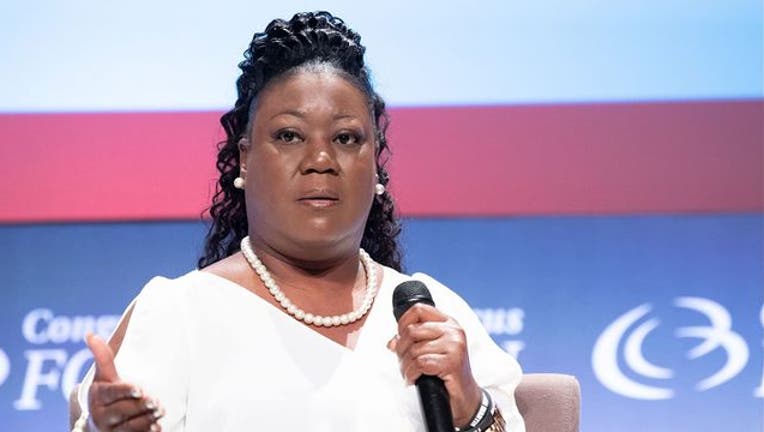 FOX NEWS - The mother of Trayvon Martin, the black teenager killed in a controversial shooting in 2012, has announced she is running for office in Florida after becoming an anti-gun violence activist in the years since her son's death.

Sybrina Fulton announced in a statement on Saturday that she will run for a seat on the Miami-Dade County Commission. The seat is open in 2020 after term limits will oust current Commissioner Barbara Jordan, pitting Fulton against Miami Gardens Mayor Oliver Gilbert in the election, according to the Miami Herald.

Since being thrust into the national spotlight after 17-year-old Trayvon Martin was shot and killed by George Zimmerman in 2012, Fulton has co-written a book, helped create a non-profit organization in her son's memory and appeared on national television. Zimmerman was acquitted in the case.

“Since 2012, I have advocated tirelessly to empower our communities and make them safer,” her statement read. “But the work is not done. I am proud to announce that I will run to represent District 1 on the county commission.”