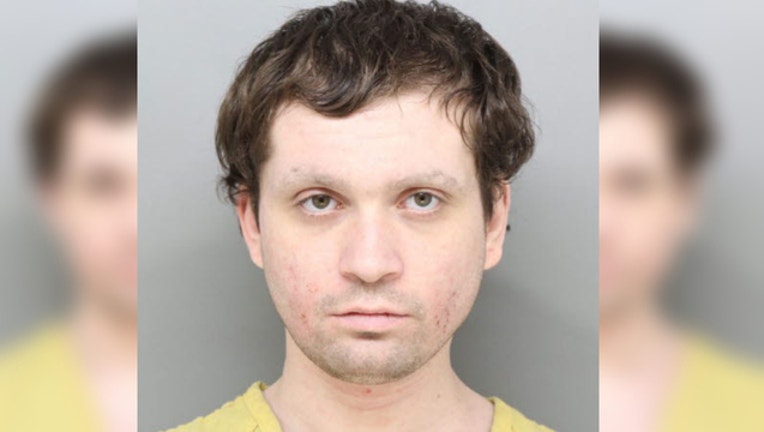 CINCINNATI (AP) - A federal judge has set a June 24 trial date for the 23-year-old man charged with impersonating a long-missing child.

U.S. District Judge Michael Barrett in Cincinnati scheduled pretrial conferences May 14 and June 13 in the case of Brian Michael Rini of Medina, Ohio.

Rini pleaded not guilty Friday to two counts of lying to federal agents and one of aggravated identity theft. The false statements charges carry possible sentences of up to eight years in prison and the ID theft would mean at least two years with conviction. Rini is being held without bond.

Police in Newport, Kentucky, say Rini claimed April 3 to be Timmothy Pitzen, who would now be 14, and that he escaped captors who sexually abused him. The Aurora, Illinois, boy disappeared in 2011.