It happened around 2 p.m. at the restaurant located at 3009 W. Columbus Dr.

According to Tampa Fire Rescue, two people, an adult, and a child suffered serious injuries and have been taken to an area hospital as trauma alerts.  Two other patients were taken to the hospital with minor injuries.

Witnesses say the Waffle House was packed when the crash occurred. 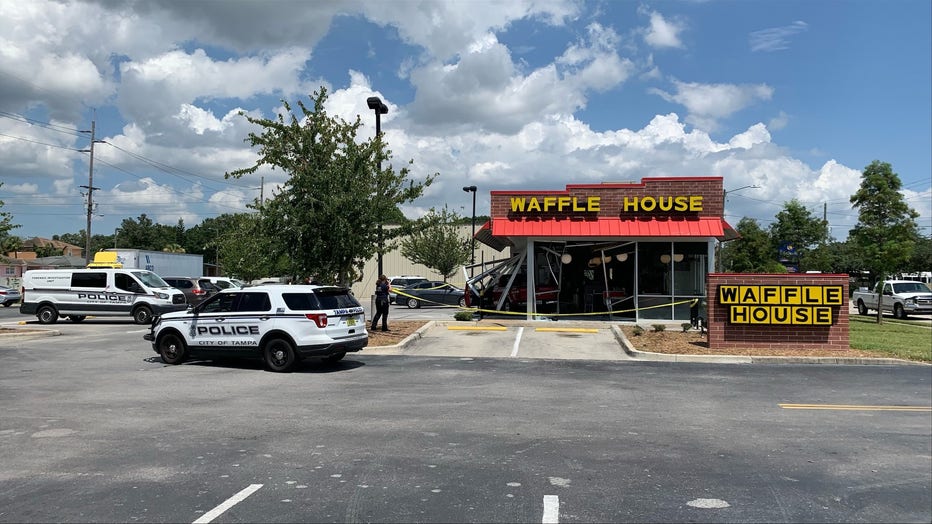 Patrons also tell FOX 13 that the truck shattered the restaurant's windows and drove halfway through the business before coming to a stop.

Rescue officials say an elderly man, who is a regular customer at the restaurant, was behind the wheel during the crash, but it is unclear what caused it. 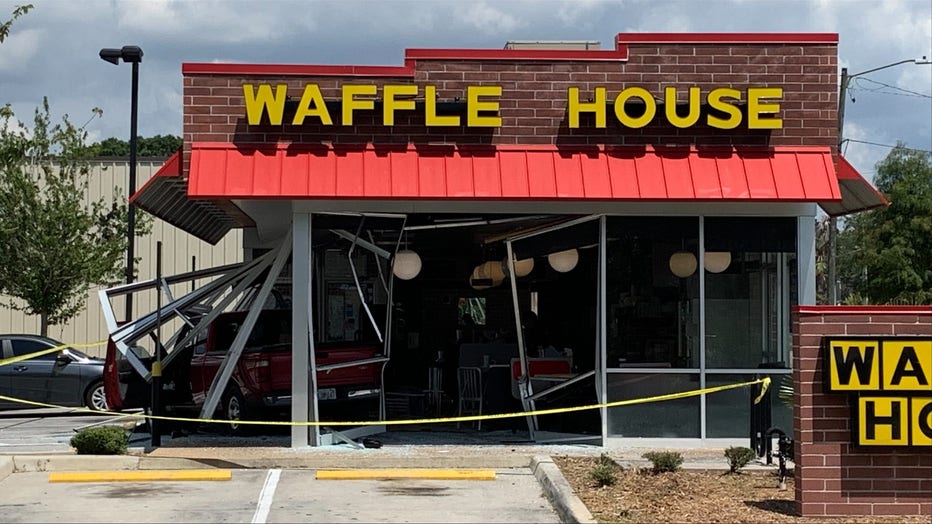 The Tampa Police Department is investigating. It is not clear if the driver will face charges.