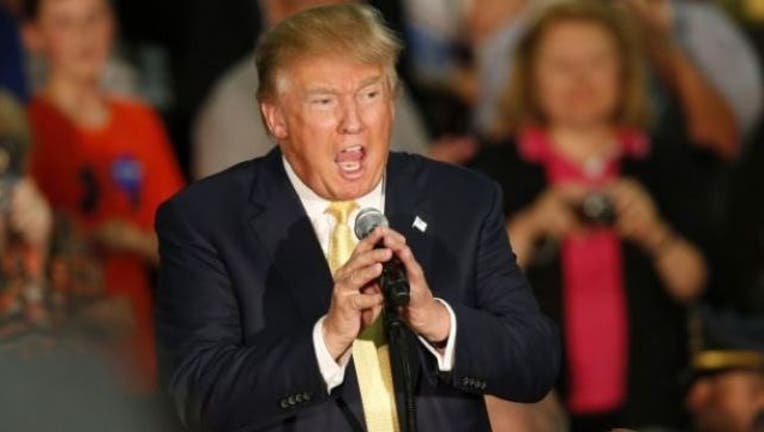 Republican presidential candidate Donald Trump on Saturday defended his recent decision not to challenge a rally attendee's claim that President Obama is a Muslim and "not even an American," suggesting that defending the president is not his moral obligation.

"Am I morally obligated to defend the president every time somebody says something bad or controversial about him? I don't think so!" Trump said in series of tweets Saturday morning.

Trump critics -- including fellow GOP White House candidate South Carolina Sen Lindsey Graham -- have tried to use the exchange at the New Hampshire event Thursday night to knock back the GOP presidential front-runner and billionaire businessman.