WASHINGTON (AP) — As Hurricane Florence bore down on the U.S. Thursday, President Donald Trump angrily churned up the devastating storm of a year earlier, disputing the official death count from Hurricane Maria and falsely accusing Democrats of inflating the Puerto Rican toll to make him "look as bad as possible."

Public health experts have estimated that nearly 3,000 perished because of the effects of Maria. But Trump, whose efforts to help the island territory recover have been persistently criticized, was having none of that. He said just six to 18 people had been reported dead when he visited two weeks after the storm and suggested that many had been added later "if a person died for any reason, like old age."

Trump's jarring comments, coming as the East Coast braced for a massive storm, offered fresh evidence of his resistance to criticism and his insistence on viewing large and small events through the prism of his own success or failure.

Offering up a fresh conspiracy theory, he said of the Puerto Rico count, "This was done by the Democrats in order to make me look as bad as possible when I was successfully raising Billions of Dollars to help rebuild Puerto Rico."

Even some Republicans suggested the president had gone too far.

"Casualties don't make a person look bad," House Speaker Paul Ryan said, breaking with the president. "So I have no reason to dispute those numbers."

Sen. Lindsey Graham of South Carolina, who talks to Trump often, said, "I don't think it's bad to say we could have done better in Puerto Rico." He also said he thought Trump "sees every attack on him as sort of undercutting his legitimacy."

Especially upset were GOP politicians in Florida, a state with a substantial Puerto Rican population.

Gov. Rick Scott, who is running for the U.S. Senate, tweeted: "I've been to Puerto Rico 7 times & saw devastation firsthand. The loss of any life is tragic." A spokesman for former U.S. Rep. Ron DeSantis, who won the Florida GOP primary for governor with Trump's support, said the congressman did not agree with Trump's tweets.

Throughout his presidency, Trump has struggled to publicly express empathy at times of national crises, sparking outrage during his post-Maria visit when he feuded with the San Juan mayor and tossed out paper towels to victims like he was shooting baskets. In recent days, Trump publicly lauded his own administration's response to Maria — and privately groused over storm-related news coverage that he saw as overly focused on Puerto Rico, according to two Republican advisers close to the White House who weren't authorized to speak publicly.

Puerto Rico's governor last month raised Maria's official death toll from 64 to 2,975 after an independent study found that the number of people who succumbed in the sweltering aftermath had been severely undercounted. Trump dismissed the findings Thursday, tweeting: "If a person died for any reason, like old age, just add them onto the list."

In fact, there are two categories of disaster deaths. "Direct" deaths include such fatalities as drownings in a storm surge or being crushed in a wind-toppled building. "Indirect" deaths are harder to count because they can include such things as heart attacks, electrocutions from downed power lines and failure to receive dialysis because the power is out — and those kinds of fatalities can happen after a storm has ended but while an area still is struggling to restore electricity, clean water and other health and safety services.

When Trump visited in October 2017, two weeks after the storm hit, the death toll at the time was indeed 16 people. The number was later raised to 64, but the government then commissioned an independent study to determine how many died due to post-storm conditions. That study — conducted by the Milken Institute School of Public Health at George Washington University — estimated 2,975 deaths.

In a statement, the institute said it would "stand by the science underlying our study." It added that the study "was carried out with complete independence and freedom from any kind of interference."

Dr. Carlos Santos-Burgoa — the lead researcher on the study and a well-known expert in global health, particularly Latin America — told the AP that the initial figure of 64 deaths reflected only people whose death certificates cited the storm. He said the latest figure was more accurate and stressed that every death in the six months following the storm was not attributed to the hurricane.

"We are scientists. We are public health people. We are committed to the health of the population. We try to reach the truth, and we try to understand what is damaging the people in order to prevent disease," he said.

Maria hit last year as Trump was feeling positive about the handling of massive hurricanes in Florida and Texas and hoping to use those efforts to stem a tide of negative press. But the slow federal response in Maria dimmed that hope. Still, Trump was unwilling to admit that more needed to be done by the federal government.

Puerto Rico's government is run by the New Progressive party, a pro-statehood, Puerto Rico-only party. Gov. Ricardo Rossello told CBS New York on Thursday that he was a Democrat but stressed that the government sought the study and said it "tried to make this process a completely independent process."

State and local officials are responsible for establishing death tolls, not the federal government. After the total was revised Aug. 28, White House spokeswoman Sarah Huckabee Sanders issued a statement in which she did not actively dispute the revised figure.

She said at the time that back-to-back hurricanes last year prompted "the largest domestic disaster response mission in history." She noted that some 12,000 personnel were sent to Puerto Rico for response and recovery efforts, and said the federal government would continue to support the island's recovery for years to come.

Trump's fresh anger drew swift rebukes from elected officials and residents of the island, where blackouts remain common, 60,000 homes still have makeshift roofs and 13 percent of municipalities lack stable phone or internet service. A U.S. territory since 1898, Puerto Rico's inhabitants are citizens, though they cannot vote in presidential elections and have only one congressional representative with limited voting powers.

San Juan Mayor Carmen Yulín Cruz, a Democrat who has sparred with the president, tweeted that "Trump is so vain he thinks this is about him. NO IT IS NOT." Rep. Luis Gutierrez, an Illinois Democrat who spent part of his youth in Puerto Rico, spoke on the House floor in front of a printout of the Puerto Rican flag, saying Trump is "delusional" and incapable of "empathy or basic human decency."

Rep. Elijah E. Cummings, ranking Democrat on the House Committee on Oversight and Government Reform, sent a letter to the GOP majority Thursday calling for the panel to request documents from the White House relating to the Puerto Rico response.

Trump maintained as recently as Tuesday that his response to the storm was an "incredible unsung success." 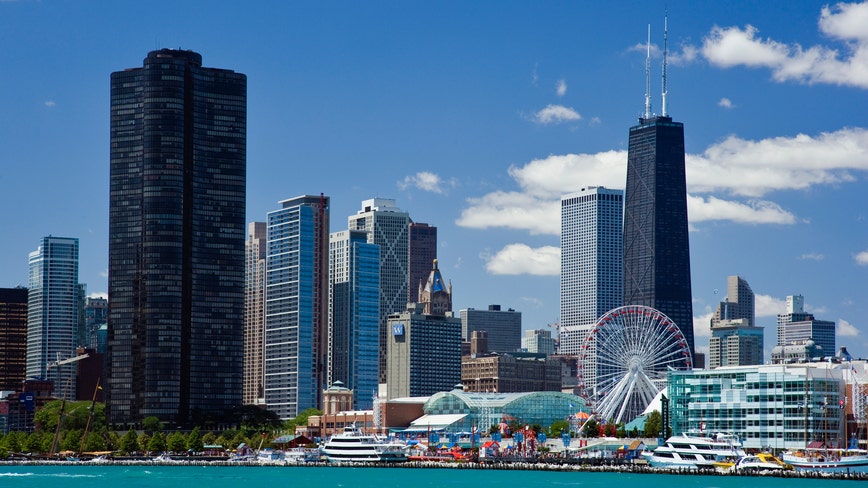 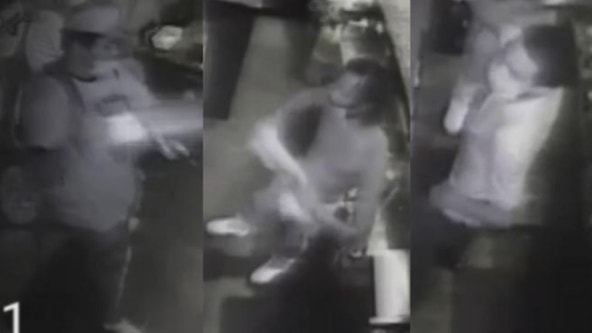