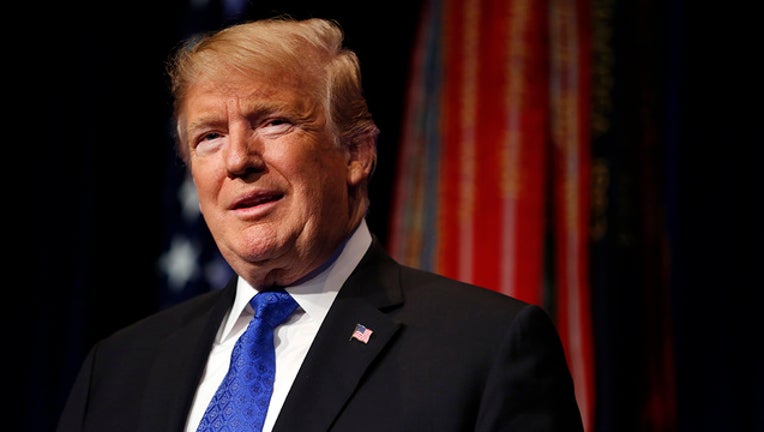 FOX NEWS - President Trump condemned Virginia Gov. Ralph Northam on Saturday amid the controversy surrounding a racist photo on his medical school yearbook page, as well as comments he's made about a late-term abortion bill.

“Democrat Governor Ralph Northam of Virginia just stated, ‘I believe that I am not either of the people in that photo.’” Trump tweeted. “This was 24 hours after apologizing for appearing in the picture and after making the most horrible statement on ‘super’ late term abortion. Unforgivable!”

Earlier Saturday, Northam said during a news conference that he was not in the 1984 yearbook photo that depicted a man dressed in blackface and another in a KKK outfit. His remarks conflicted with those he'd made a day earlier, when he apologized for appearingin the picture.

However, he did concede Saturday that he had “darkened" his face for another event that same year, when he claims to have dressed as singer Michael Jackson for a talent contest.

The president also appeared to make reference to Northam’s comments earlier this week about a controversial abortion bill that one sponsor said could allow women to terminate a pregnancy up until the moment before birth.