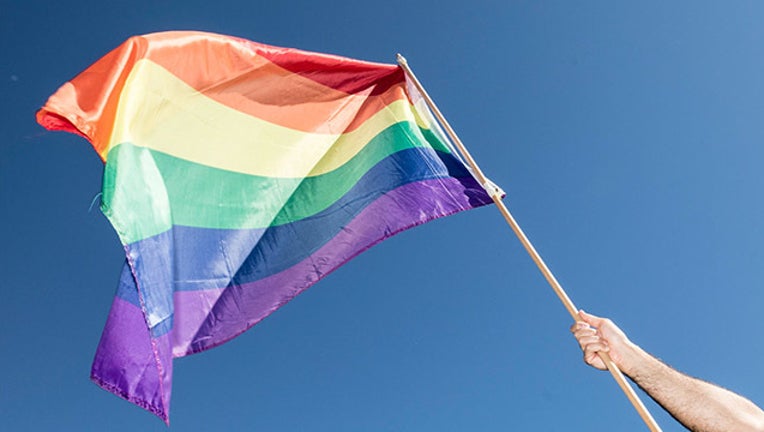 That move was the latest in a series of actions by the Trump administration that aim to reverse gains by LGBTQ Americans in areas including the military, housing and education.

In his tweets Friday, Trump says he wants to "recognize the outstanding contributions LGBT people have made to our great Nation."

The president says other nations "punish, imprison or even execute individuals on the basis of sexual orientation." He says the U.S. has a "global campaign to decriminalize homosexuality."

Advocates for LGBT people say the Trump administration has been undermining nondiscrimination protections.