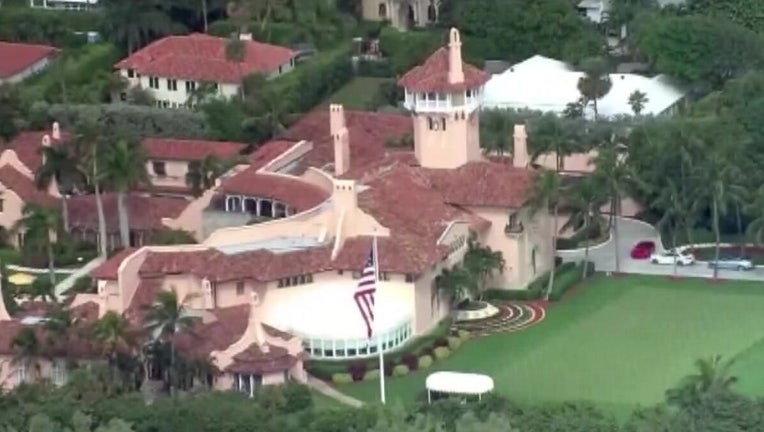 "Our town attorney, John Randolph, is reviewing the Declaration of Use Agreement and our Code of Ordinances to determine if former President Trump can live at Mar-a-Lago," town manager Kirk Blouin said in a statement to Fox News.

Trump left Washington, D.C., aboard Air Force One on Jan. 20 and arrived in Palm Beach before the presidential inauguration ceremony for Joe Biden began. He has moved into Mar-a-Lago, once a private residence that was converted into a social club and golf resort in 1993.

More than 25 years ago, Trump signed an agreement that, in part, restricted guests, including himself, from staying at the club for more than "three non-consecutive seven day periods" during one year. He has already broken the agreement on multiple occasions during his presidency, according to CNN, staying at what's been dubbed his "Winter White House" longer than that time.

In December, residents, including the DeMoss family, who live next-door to Mar-a-Lago, addressed a letter to Palm Beach officials and the U.S. Secret Service citing the 1993 agreement, arguing Trump has no legal right to live there full time. The letter, obtained by The Washington Post, warned that an "embarrassing situation" could be avoided should Trump move in post-presidency and later be evicted. 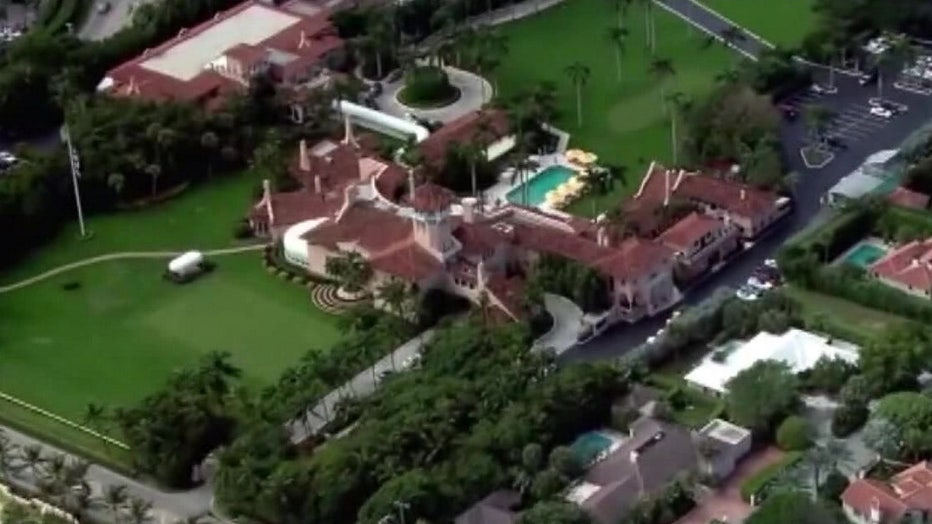 A spokesperson for the Trump Organization told the Post at the time, "There is no document or agreement in place that prohibits President Trump from using Mar-a-Lago as his residence."

RELATED: Trump creates 'Office of the Former President' in Florida

Blouin said he has "no personal knowledge where former President Trump is living or intends to live."

The town manager told Fox News that the Secret Service and Palm Beach County Sherriff’s Office provided security for the former president, and, "We continually develop and share intelligence with our local and federal law enforcement partners regarding security issues."

Trump established an official post-presidency office to oversee his affairs based out of Palm Beach County, and Florida Republicans last week welcomed Trump’s post-presidency activity in the area, saying the party will be "fueled by Donald Trump moving forward."

"When he wants to have an event, we would build an event around him," Christian Ziegler, vice chairman of the Republican Party of Florida, told the Orlando Sentinel. "If he wants to make any visits around the state, we will facilitate. It is his party."

He added, "He is our hometown president." 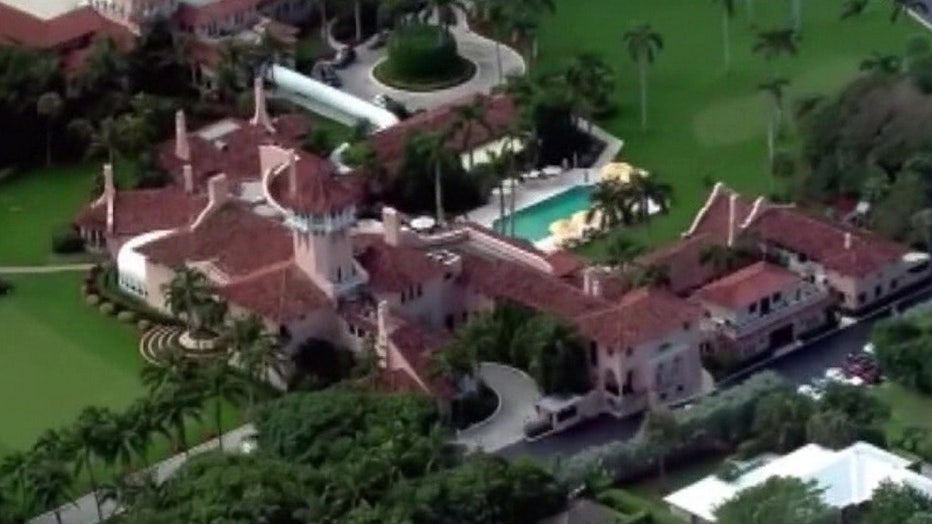 Ziegler's comment came just after Trump met with House Minority Leader Kevin McCarthy, R-Calif., at Mar-a-Lago, where the two agreed to work together on Republicans taking back the House in 2022.

"If he is available, I hope he comes down from the residence, says hi and speaks a little bit," Barnett told The Sentinel.