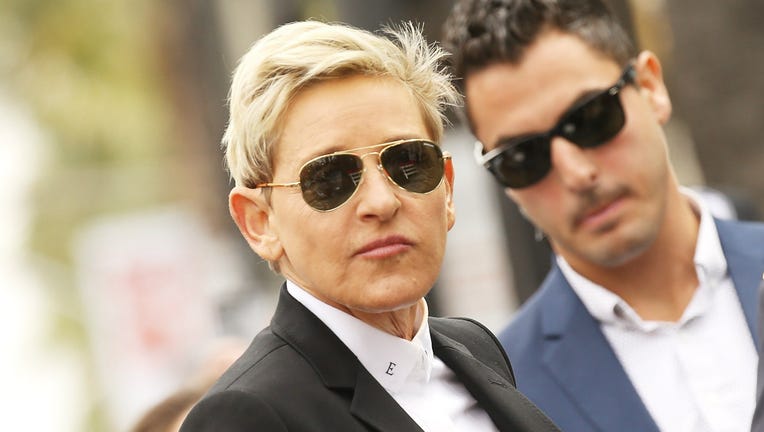 An Australian TV host is speaking out about his “bizarre” experience interviewing Ellen DeGeneres for the country’s version of the “Today” show in 2013.

After several current and former employees for DeGeneres came forward with allegations of a toxic work environment perpetuated by top producers on the daytime talk show, WarnerMeda launched an internal investigation into the workplace culture at “The Ellen DeGeneres Show.”

Among the complaints employees had about DeGeneres is that producers often had strict rules about interacting with her, which Australian radio host Neil Breen experienced firsthand in 2013 when he was trying to organize an interview with her while working as an executive producer on “Today.”

He explained that DeGeneres was initially going to co-host the morning talk show, but producers kept changing the plans to the point where she would not even come to Sydney, where the show is filmed.

“The whole thing got watered down to, Ellen DeGeneres would do a sit-down interview, right?” Breen explained on 4BC, where he now works as a host. “We took the whole ‘Today’ show to Melbourne at our expense but she would do a sit-down interview with Richard Wilkins. So Richard Wilkins and I went to one of the flashy hotels in Melbourne, where this was all set up, just the two of us. Of course, because it’s the ‘Ellen Show,’ they controlled everything. So they controlled the interview seats, the lights, how it would work, everything.”

The host sarcastically called the meeting a “brush with fame” for him and Wilkins before revealing the strange set of rules that producers laid out before the comedian’s arrival. 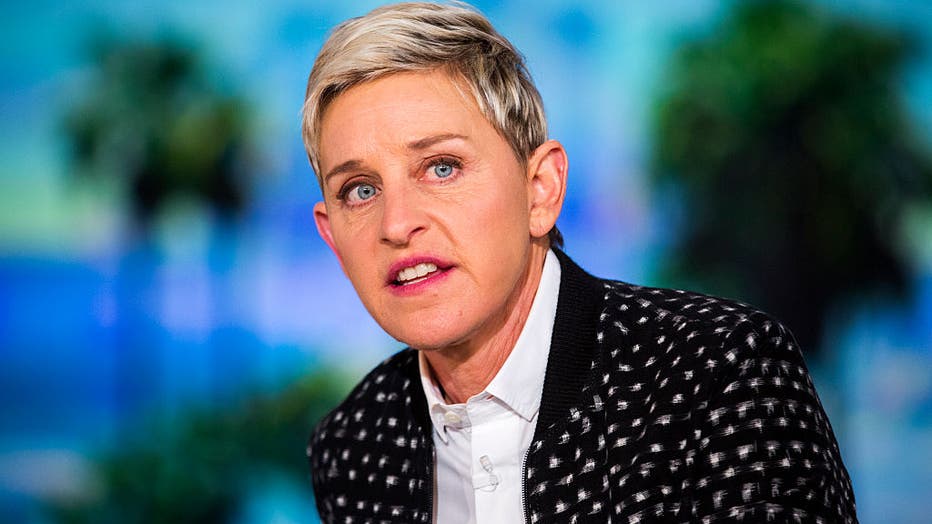 “We walk in and then the ‘Ellen Show’ producers, there was a lot of them, there was a lot of people there,” he explained. “Anyway the producers called us aside and said ‘OK this is how it’s going to work here this morning. Ellen is going to arrive at 10:15 and she’ll be sitting in this chair here and Richard you’ll be sitting in this chair here. Now Neil, no one is to talk to Ellen. So you don’t talk to her, you don’t approach her, you don’t look at her, she’ll come in, she’ll sit down, she’ll talk to Richard and then Ellen will leave and we’ll give you the thing.”

The host said he was shocked and questioned how they were supposed to interview her after coming all this way without looking her in the eye.

“I found the whole thing bizarre.”

He also accused the producers who were there once DeGeneres arrived of exaggerating their reaction to her jokes, noting they would “giggle and laugh” at “everything she said.” He eventually had to request that they be quiet for the sake of the interview.

Breen stopped short of saying that DeGeneres was a bad person. He concluded that he wouldn’t know given the limited interaction he was allowed to have with her.

“I’m not blaming Ellen because I didn’t get to talk to her because I wasn’t allowed to. So, I don’t know if she’s a nice person or not. I don’t have a clue. But I can tell you the people who work with her walked on eggshells the whole time and the whole thing was totally bizarre. Like, we’re there to do an interview to promote what she’s doing, but you can’t look at her? Someone get real.”

The statement explained that the "day to day responsibility of the ... show is completely on" the producers.