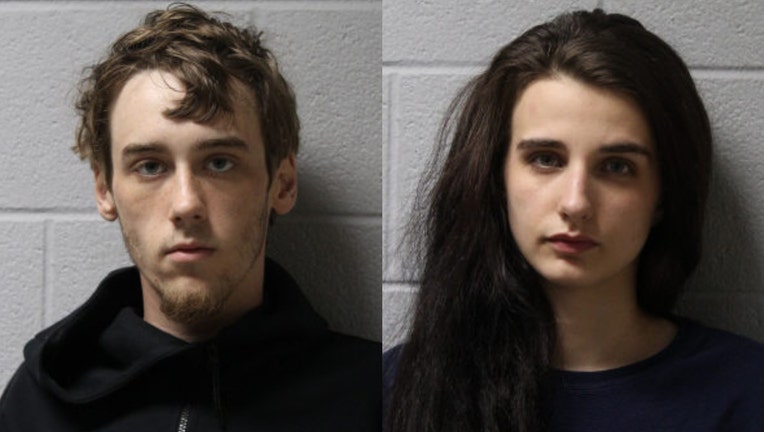 GLENVIEW, Ill. - Two people have been arrested in connection with the armed robbery of a French Bulldog puppy in north suburban Glenview earlier this month.

According to police, Lang met a man to purchase the puppy at about 5:33 p.m. on May 5 in the 1600 block of Milwaukee Avenue.

Lang displayed a weapon, grabbed the puppy and fled in a black vehicle, police said.

Police located Lang and and Wheeler at a Motel 6 in Glenview. They are each charged with felony possession of stolen property and are being held on bond.

The puppy was found safe and returned to the owner.

No one was injured in the incident.