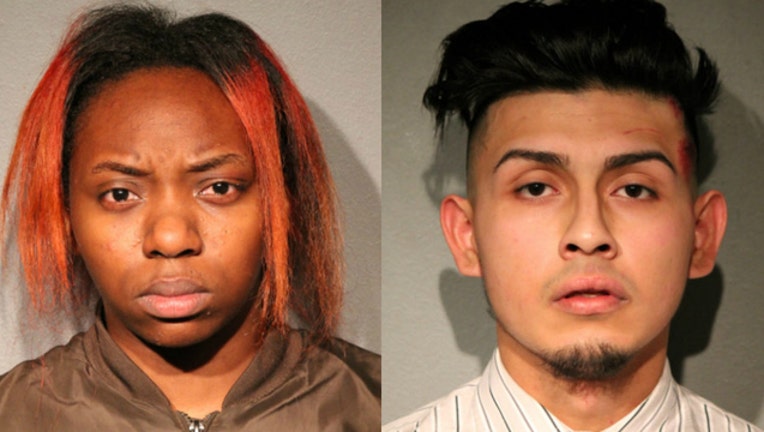 SUN-TIMES MEDIA WIRE - Two people have been charged in connection with two violent robberies on the Magnificent Mile.

Different suspects have carried out the four thefts, including one who showed a gun, according to a community alert from Chicago Police.

Mishael Cisneros, 18, was charged with robbing a store on the afternoon of Nov. 11 in the 700 block of North Michigan, police said. He faces one felony count of retail theft and two felony counts of aggravated battery to a merchant.

Dierra Bluitt, 18, was charged with robbing another store on the afternoon of Nov. 5 in the 800 block of North Michigan, police said. She was charged with felony counts of robbery and aggravated battery to merchant, and one misdemeanor count of misdemeanor retail theft.