Car crashes into sign in Hobart, occupants of vehicle get out and argue

A car in Hobart, Indiana crashed into a sign at an eye doctor, and then everyone inside the vehicle got out and argued about it.

HOBART, Indiana - As if hitting a sign at an eye doctor's office in Northwest Indiana was not bad enough, the people inside the car decided to make things worse for themselves.

They got out of the car and had a long, loud and obscenity-laden conversation in front of the surveillance camera at Fry's Eye Care in Hobart. 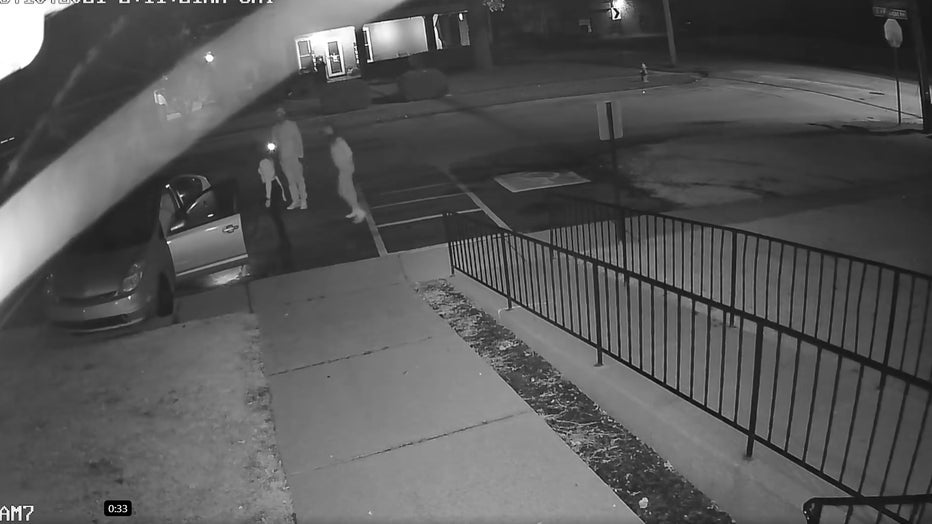 The driver of the silver or gray Toyota Prius hit the sign around 2 a.m. on Oct. 23. Two of the passengers get out and watch as the driver struggles to move the car forward. A horrible screeching noise and much swearing ensues:

Unfortunately for this band of marauders, Hobart Police do not share the dismissive view that "it's just the eye doctor." Police ask anyone with information to contact Detective Gallagher at 219-942-1125 ext. 1135 or Mgallagher@cityofhobart.org.

Henrietta the one-legged turkey stolen from animal rescue in Hobart

There is now a $1,000 reward for the safe return of Henrietta – a one-legged turkey who was stolen from Erin’s Farm over the weekend.