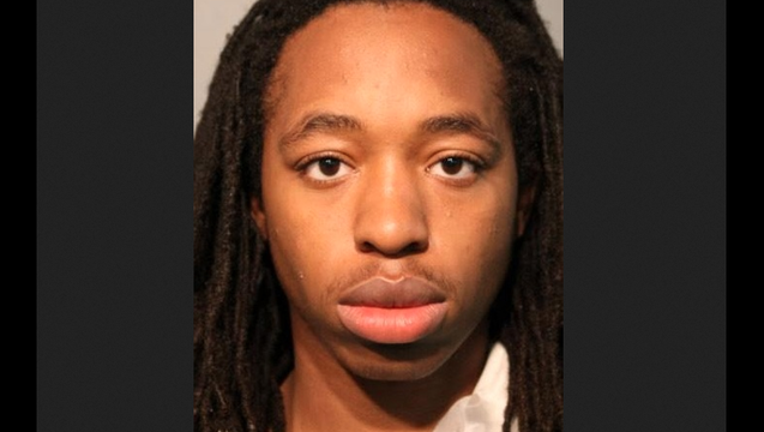 Ronnie Henderson, 18, and 25-year-old Valentine Rodriguez face counts of aggravated assault, aggravated discharge of a firearm on an occupied vehicle and murder/forcible felony for the attack that started shortly after 2 a.m., according to Chicago Police.

The woman, Adriana Reyes, was inside a vehicle with Henderson and Rodriguez when they got into an argument with a group of people in another vehicle in the parking lot of the store near Lake and Cicero, according to police and the Cook County medical examiner’s office.

Henderson fired shots at the other vehicle during the altercation, and when armed security guards from the store walked outside, he fired at them too, police said. The security guards returned fire, and all three people in the vehicle were struck during the exchange.

Reyes was shot twice in the head and once in the arm and taken to Mount Sinai Hospital, where she was pronounced dead at 5 a.m., authorities said. She was from the 3100 block of West Augusta.

Police on Sunday said it wasn’t clear who fired the bullets that killed Reyes.

Rodriguez, of the 3600 block of North Troy, was struck by a bullet that went through his shoulder and out his cheek. He was taken to Stroger Hospital, where he remained in critical condition Sunday, police said.

Henderson, of the 3100 block of West Ohio, was shot in the hand and taken to Mount Sinai, where his condition stabilized, police said.

A judge on Sunday denied bond for both men, according to the Cook County sheriff’s office. They are scheduled to have another court hearing Wednesday.