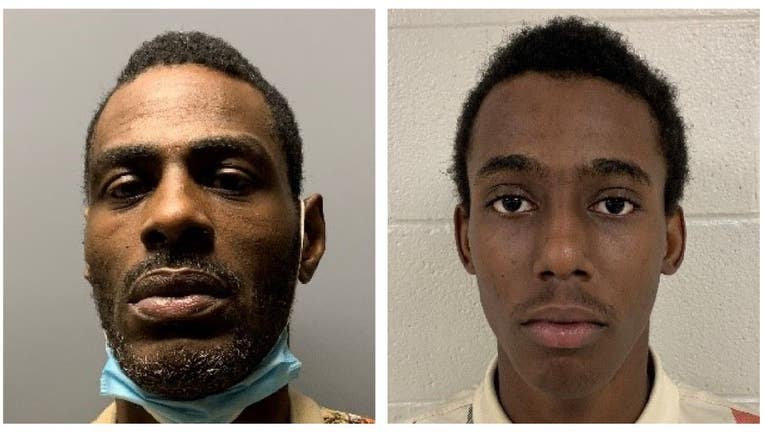 ELGIN, Illinois - Two men from Rockford are charged in a carjacking and attack that left a suburban man injured.

Illinois State Police said that Mark X. Malone, 43, and Juwan M. Williams, 19, launched their plan at the Belvidere Oasis on Interstate 90 in Boone County on July 3.

Their alleged target was a 60-year-old man from Elgin.

Police said that Malone and Williams attacked the victim, leaving him with minor injuries, and took off in his car. As they drove away, they allegedly crashed into a parked car.

Malone and Williams have been booked into the Boone County jail.

Cook County carjackings on pace to be worst in decades

Carjackings in Cook County are on pace to be the worst in two decades.