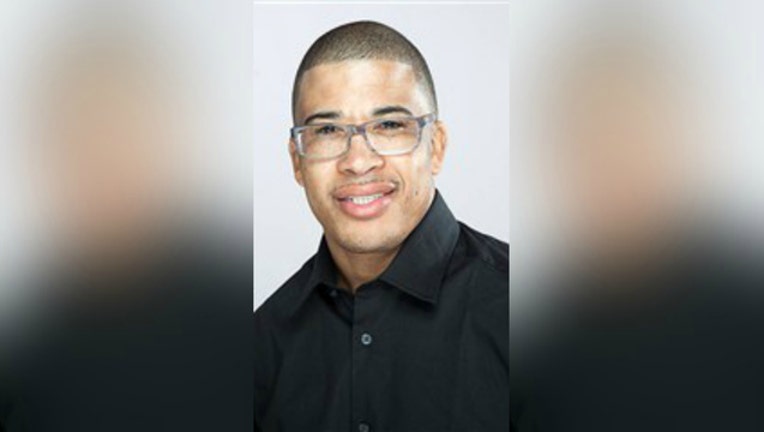 Jacob Dochee was killed when his Lamborghini crashed

The Lamborghini was speeding south on I-57 near Flossmoor Road at 8:53 p.m. when it left the road to the right, rolled over and struck trees, according to Illinois State Police.

The driver and passenger, 45-year-old Jacob Dochee and 26-year-old Samieh Jawdat, were ejected from the car and pronounced dead at the scene, according to police and the Cook County medical examiner’s office.

Dochee lived in southwest suburban Frankfort, and Jawdat lived in south suburban Crete, according to the medical examiner’s office. Autopsies Saturday found that both men died from blunt force injuries and their deaths were ruled accidents.

Dochee was a prominent real estate developer who was also known as “Jacob Da Builder.”

“Very disheartening to hear about the death of one of Chicago’s visionaries  Jacob Dochee. #Jacobdabuilder was a real estate developer and business man bringing a new face to entrepreneurship in #bronzeville. May we continue to be inspired by his narrative and legacy,” a group called “Calling All Ancestors Project” posted on Facebook.

“My condolences to the family of Jacob Dochee who passed away yesterday evening. My prayers are with you,” Ald. Sophia King (4th) said on Facebook.