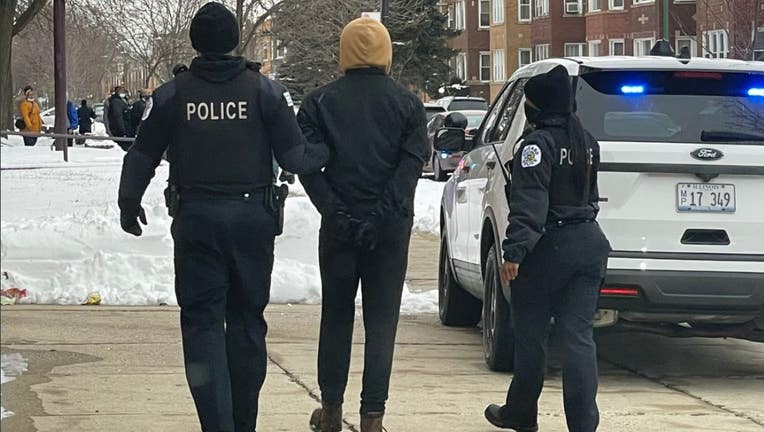 The shooting happened on the 8100 block of South May.

Police said that the victims got into an argument with the shooters.

The three victims were all hospitalized in good condition.

City airport officials released video of the arrest of a man who allegedly lived at O’Hare International Airport for three months.