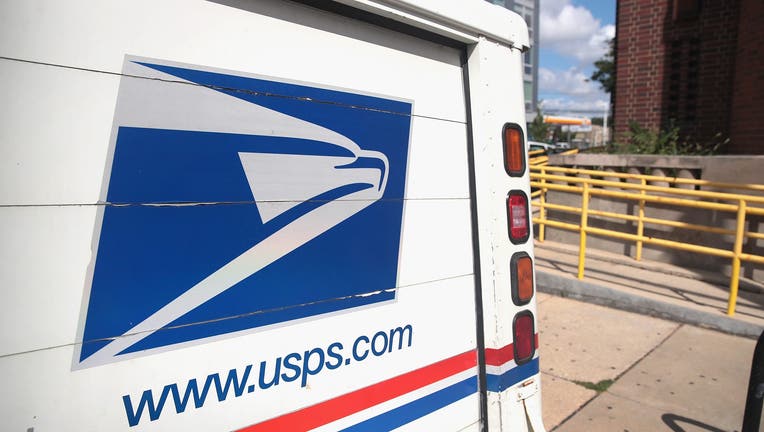 CHICAGO - A U.S. Postal Service vehicle was stolen Sunday afternoon in Belmont Central on the Northwest Side and recovered several hours later in the west suburbs.

A letter carrier was delivering packages when someone entered the unlocked vehicle, which had its keys inside, according to United States Postal Inspection Service spokeswoman Julie Kenney.

Chicago police said a male entered the vehicle about 2:30 p.m. in the 3400 block of North Overhill Drive and drove away.

The truck was recovered a few hours later by U.S. postal inspectors in the 7600 block of Marwood Avenue in Elmwood Park, near the town’s Metra station, Kenney said.

USPS was determining if anything was taken from the vehicle, she said. No arrests have been made, authorities said.