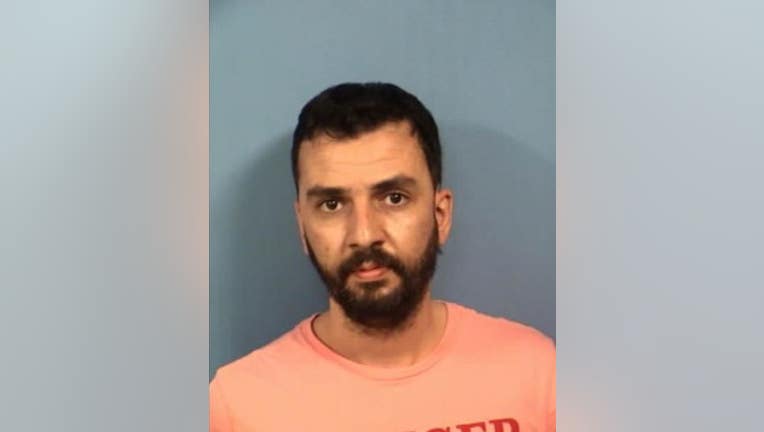 WHEATON, Ill. - An Uber driver has been charged with sexually abusing a woman last year after driving her to a destination in west suburban Elmhurst.

Ghazwan Alani, 32, is charged with three felony counts of criminal sexual abuse, according to a statement from the DuPage County state’s attorney’s office.

After driving the passenger to Elmhurst May 19, 2019, Alani got out, entered the back seat and sexually abused her, prosecutors said. She was able to escape through the rear door after kicking him.

“The allegations against Mr. Alani are outrageous,” State’s Attorney Robert Berlin said in the statement. “After a night out, the victim in this case protected herself and the motoring public by taking an Uber only to be allegedly sexually abused by her driver.”

Forensic and DNA evidence led investigators to arrest Alani Tuesday at his Palatine home, the state’s attorney’s office said. Judge John Kinsella set his bail at $100,000 during a hearing Wednesday in Wheaton and his next court date is scheduled for Sept. 24.

“What was reported has no place on the Uber app or anywhere,” an Uber spokesperson wrote in a statement. “This driver’s access to the Uber platform was immediately removed in May 2019 as soon as we learned of this report. We have provided information to law enforcement and will continue to support their investigation.”