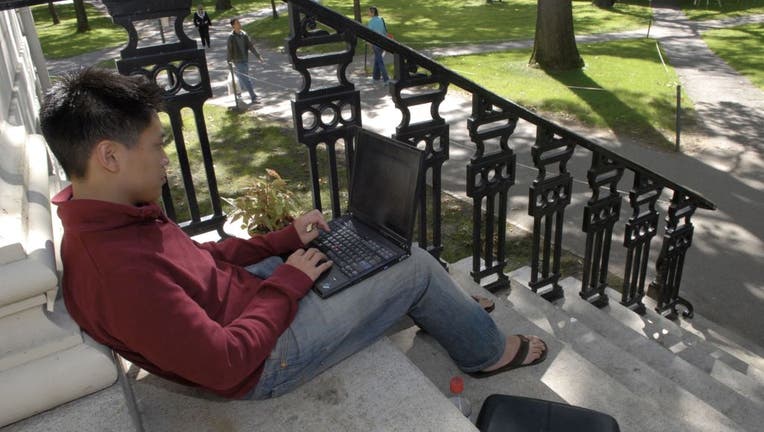 One university wants to prevent several words and phrases from being brought into the new year.

On Thursday, Lake Superior State University in Sault Ste. Marie, Michigan, released its annual "Banished Words List," which includes 10 words that it wants banned in 2021 for "overuse, misuse, or uselessness," the university said in its announcement.

However, many of the words might prove difficult to banish.

More than 1,450 words and phrases were nominated from around the world. Of those, more than 250 were related to the coronavirus.

So when the university decided to create its banished words list, it put COVID-19 itself at the top of the list, with similar terms including COVID, coronavirus and Rona.

In fact, most of the phrases on the final list are related to the pandemic, including "social distancing," "we’re all in this together," "in an abundance of caution," "in these uncertain times," "pivot" and "unprecedented" --  which had already been banished by LSSU in 2002.

The university also wanted to banish the term "Karen," which "began as an anti-racist critique of the behavior of white women in response to Black and Brown people," but has now been turned into "a misogynist umbrella term for critiquing the perceived overemotional behavior of women," the announcement said.

LSSU also banished "sus," which is short for "suspicious" and commonly used in the video game "Among Us" and the phrase "I know, right?" because it’s "reiterating something already seconded."

"It should surprise no one that this year’s list was dominated by words and terms related to COVID-19," Banished Words List committee members said in a joint statement. "LSSU’s Banished Words List has reflected signs of the times since debuting in the mid-1970s, and the zeitgeist this year is: We’re all in this together by banishing expressions like ‘We’re all in this together.’"

"To be sure, COVID-19 is unprecedented in wreaking havoc and destroying lives," the members said. "But so is the overreliance on ‘unprecedented’ to frame things, so it has to go, too."

LSSU has been releasing an annual "Banished Words List" since 1976 as a way to "uphold, protect, and support excellence in language by encouraging avoidance of words and terms that are overworked, redundant, oxymoronic, clichéd, illogical, nonsensical—and otherwise ineffective, baffling, or irritating," the announcement said.