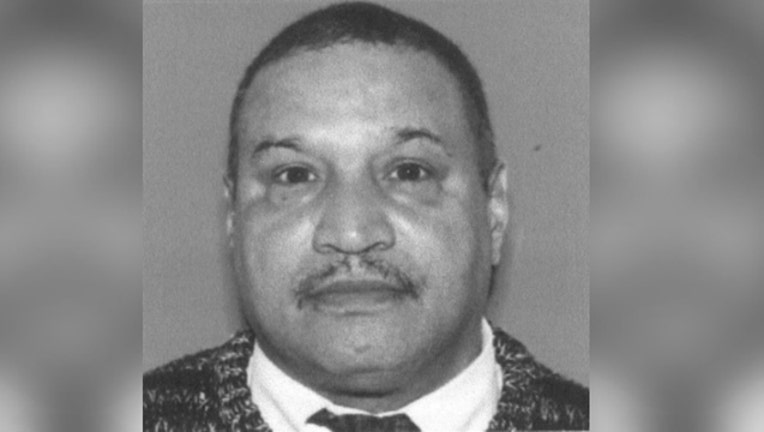 CHICAGO (SUN TIMES MEDIA WIRE) - An Uptown man who was reported missing after he walked out of Weiss Memorial Hospital late Wednesday has been found safe.

Edwin Quintana, 53, was last seen at the hospital at 11:25 p.m., according to a missing person alert from police. He was brought to the hospital after he called a crisis hotline and threatened to harm himself.

Police said Thursday that Quintana has been found safe.