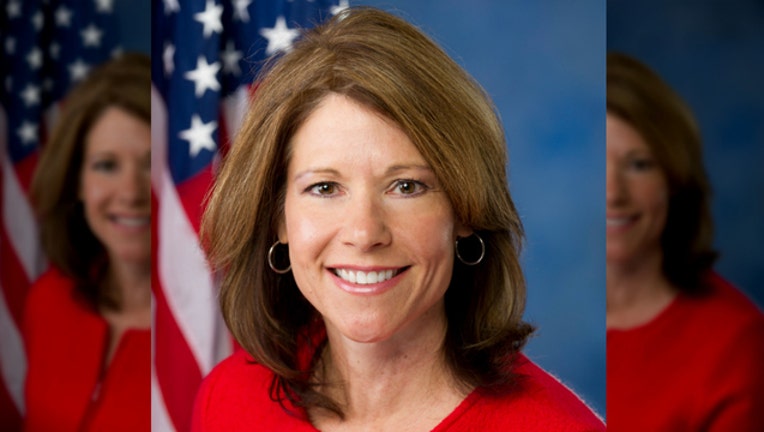 In a statement Monday, Bustos says she decided staying in Congress is "the best way for me to continue getting real results for working families across the heartland."

Bustos was recently elected to Democratic leadership in the U.S. House, where she is co-chair of the Democratic Policy and Communications Committee.

The East Moline resident had said publicly for months that she was considering challenging Republican Gov. Bruce Rauner. She said Monday she looks forward to "actively campaigning" to elect a Democratic governor.

Busto represents the 17th Congressional District, which comprises a swath of western and northern Illinois.