What you need to know about Chicago's used car market

Karl Brauer, executive analyst with iSeeCars, talks about the local market for used cars and how prices are trending.

Used car prices dropped again in April, but at a slower pace than March.

Karl Brauer, of iseecars.com, said a shortage of new cars and overall inflation has driven prices to record highs in recent months, but automakers are starting to see improvements in parts, supplies and production.

"We've seen the prices up because as you mentioned, there's a supply chain issue," Brauer said. "We're not getting enough vehicles built that are new and if you can't buy a new car, guess what? You don't get rid of your current car and that reduces used car supply. So that's what's caused the supply in both new and used, they follow each other closely like that."

New analysis showed that used car prices are up more than 30% in Chicago, above the national average. 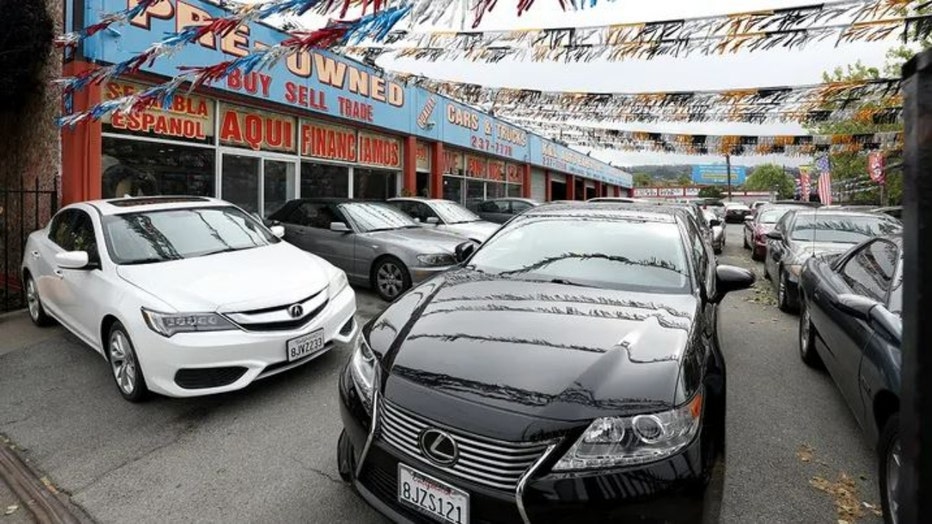 According to the latest Manheim Used Vehicle Value report, wholesale prices paid by dealers fell an average of 1% from March to April, adjusted for several factors, compared to 3.3% from February to March. It marks the fourth straight month of declines.

Retail used car sales were softer than expected during the month, down 13% month over month, which Manheim notes coincides with a delay in some tax return payments. 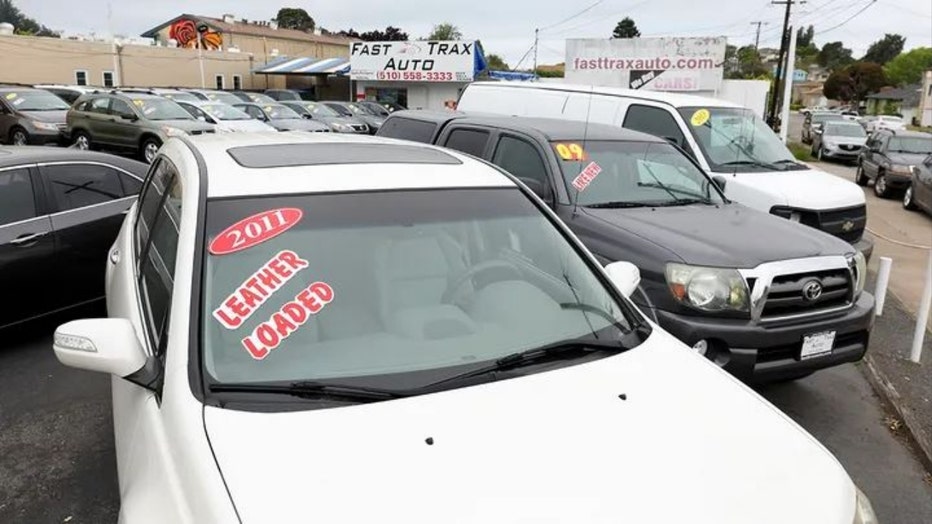 In March, iseecars.com reported an average used car transaction price of $34,429 based on 1.8 million sales, which was up 30.4% from the prior year.

Brauer said demand in fuel-efficient cars or alternatives to fuel such as the Tesla Model S, Toyota RAV4 Hybrid or Chevrolet Spark have increased for obvious reasons.