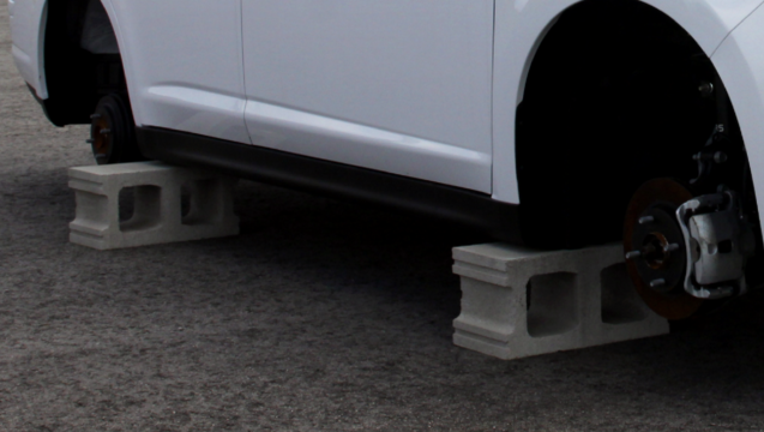 CHICAGO (Sun-Times Media Wire) - Tires have been stolen from vehicles and replaced with blocks in more than half a dozen incidents since late October on the Southwest Side, according to Chicago Police.

The suspects was described as a Hispanic man between 30 and 40 years old, police said.

Anyone with information about the incidents was asked to call  Area Central detectives at (312) 747-8380.