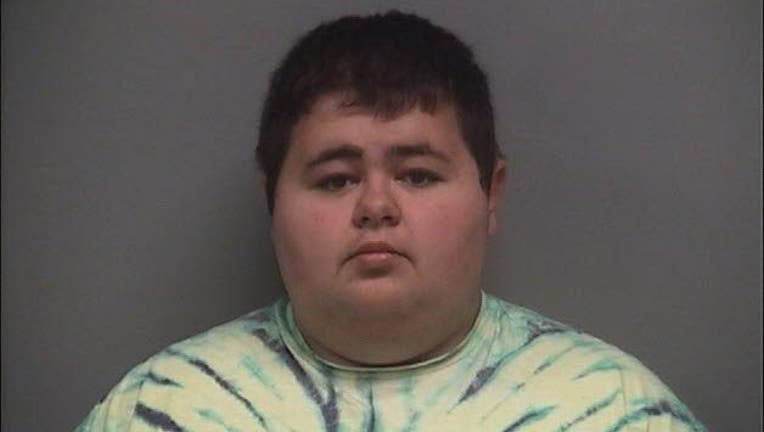 HUNTLEY, Ill. - A St. Charles man was convicted earlier this month of downloading sexual images from a customer’s cellphone while working at a Verizon store in northwest suburban Huntley.

Justine Devine, 26, was found guilty Jan. 15 of nonconsensual dissemination of a sex image, according to the Kane County state’s attorney’s office.

Devine admitted to transferring five of the customer’s images from her cellphone to his own when she visited the Verizon store, 12320 Rt. 47, for assistance Sept. 18, 2018, prosecutors said.

Devine is free on $1,500 bond while he awaits sentencing, prosecutors said.

He is due back in court March 24, and faces a prison sentence between one and three years, or probation.