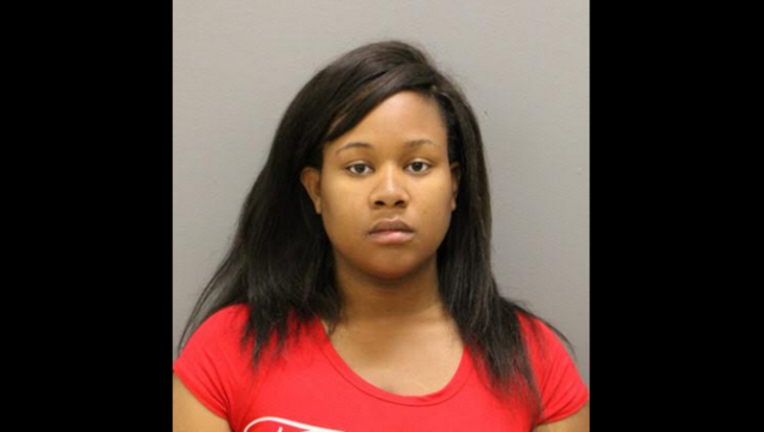 CHICAGO (Sun-Times Media Wire) - The victim in a fatal hit-and-run crash over Memorial Day weekend in the South Side Avalon Park neighborhood has been identified.

James A. Harris, 51, was walking in a crosswalk about 11:15 p.m. May 28 in the 7900 block of South Stony Island Avenue when he was struck by a southbound red Chevrolet Impala, according to Chicago Police and the Cook County medical examiner’s office. The car sped away after the crash.

Harris, of the 7900 block of South Essex, was taken to Northwestern Memorial Hospital, where he was pronounced dead at 2:34 a.m. May 29, according to the medical examiner’s office. An autopsy found he died of multiple injuries due to the crash, and his death was ruled an accident.

The driver of the Impala, 22-year-old Alicia Johnson, was arrested and charged with reckless homicide and leaving the scene of a crash involving injury or death, both felonies, according to police. She also faces one misdemeanor count of failing to exercise due care with a pedestrian in the roadway.

Johnson, of the 9700 block of South Avalon, was released on bond and is next scheduled to appear in court June 17.