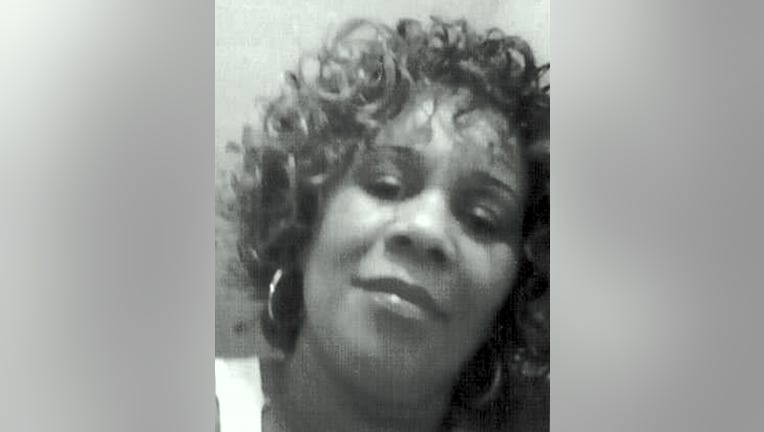 CHICAGO - Victoria Manning was known as “Mama Vick” in the Beverly neighborhood.

She was a staple of her community because she would open her heart to anyone, her daughter, Mikeshia Manning, said.

“She would let in anyone who didn’t have a home. She was a selfless woman. She worked everyday to help others. My mother had a big heart,” Manning said.

And that’s why saying goodbye is so hard, she said.

Victoria Manning, 62, died April 11 from complications of the coronavirus at Little Company of Mary Hospital. She’s among more than a thousand Illinoisans who’ve died from the disease.

Victoria Manning was admitted to the hospital two weeks earlier, sedated within two days and put on a ventilator — unable to communicate with family.

Her last words to her daughter Mikeshia Manning were sent in a text.

“She said she loved me more than the clouds in the sky,” Mikeshia said. “I texted her everyday, saying, ‘I know you can’t read this, but I’m wishing you well and will talk to you again.’”

For Victoria’s son, Demetrius Manning, the hardest part was not being able to see her in the hospital because of COVID-19 restrictions. Even arranging services has been difficult, as their funeral home is under a backlog, he said. 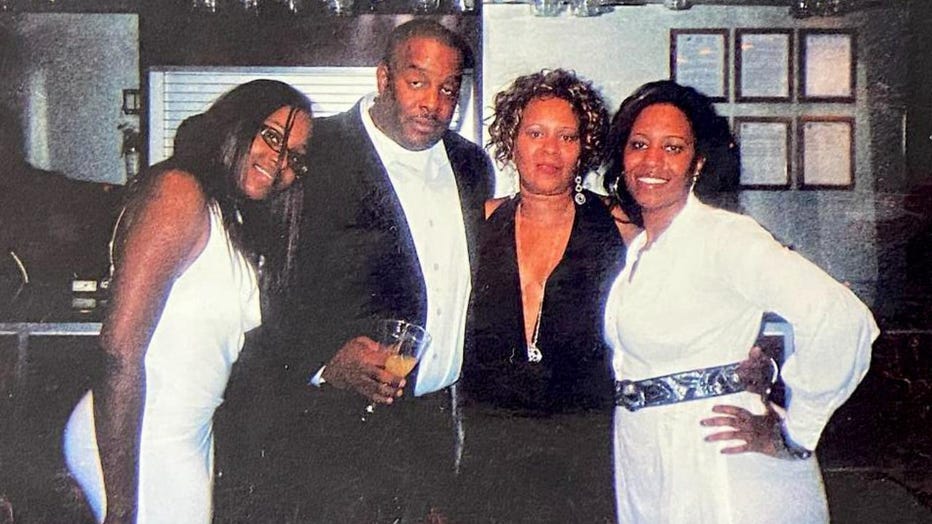 Victoria Manning often held large Sunday dinners for family and friends, in which she showcased her masterful Creole cooking.

She grew up in New Orleans before moving to Chicago in her teens.

She talked about opening a restaurant with her cousin. She’d call it “O.G.’s County Cooking,” and share the profits with her children.

They called her chicken, “crack chicken,” because it was so addictive.

Their mother worked as a caregiver and had just started a new job at Home Goods, Valeisha Manning said. She was turning a new page in her life, she said.

“She was blossoming into something heightened. She had a new job she loved so much.”

The matriarch also had a sense of humor.

Valeisha says her mother’s death has left her “completely fallen apart.” She recalled life lessons she learned from her mother.

“She reminded me I was bigger than the situation I was dealing with. The last thing I got upset with, she looked at me and said, ‘You’re tripping. You got me twisted.’ I said, ‘You’re right.”

Her mom was also a source of trusted support.

When Valeisha lost her newborn daughter in 2011, it was Victoria who sat beside her during labor, helping her breathe.

“The pain I had with (losing my child) doesn’t compare with the pain of losing” my mom, Valeisha said. “I don’t know how a person lives without their mom … I know my mom’s purpose was to raise us. How do you move on without that? I’m so confused.”