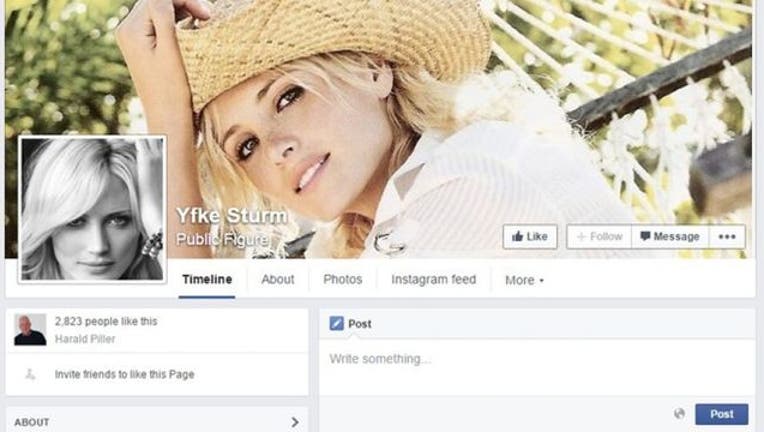 CHICAGO (FOX News) - A Victoria's Secret model is in a coma Monday following a jet surf accident off the Italian coast last week that fractured her skull and left her with serious spinal cord injuries.

Dutch model Yfke Sturm, who has also walked the runways for Ralph Lauren, Calvin Klein and Dior, was struck by a surf jet while swimming to shore off the island of Ischia, the Mirror reported Monday.

The 33-year-old, London-based model, who gave birth to a son in July, was riding a motorized surfboard last week when she fell into the water and was then hit as she tried to swim to shore, according to the newspaper.

Sturm was reportedly airlifted to a hospital in Naples, where she remains in a coma. Doctors said Sturm is at serious risk of permanent paralysis, according to Italian media reports.