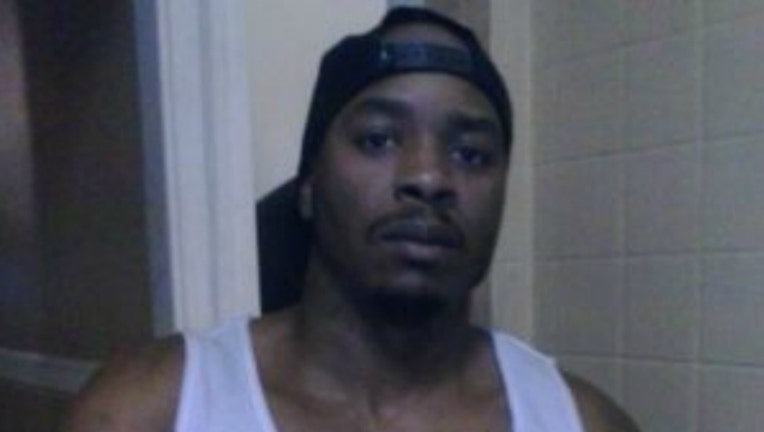 The video from the early morning hours of Nov. 25, 2016, was captured by surveillance cameras across the street from Skybox. The grainy footage shows the intersection of Harrison and Central Park Avenue. Jeffrey J. Banks, 35, can be seen running while hunched over, as 37-year-old Cleotha Mitchell follows him at a walking pace, firing a pistol.

Banks slumps to the pavement even as a CPD SUV swerves into the intersection behind Mitchell. Mitchell continues to walk toward Banks and stands over him as the officers leap out of the vehicle with their guns raised.

Mitchell turns toward the officers and appears to move toward them, then collapses onto the ground as he is shot. A man running from the direction of the club throws himself over Banks’ body as other police vehicles begin to flood the intersection.

The video was one of six posted to the website of the Independent Police Review Authority, just ahead of the 60-day deadline for the agency to release video of a police shooting. The agency also posted eight audio files and four written reports. IPRA has not yet issued a report on the shooting, spokeswoman Mia Sissac said. A warning posted alongside the video file warns that graphic images of the shooting occur at about the 5:25 mark.

Banks, of the 400 block of Salem Square in Bolingbrook, and Mitchell were pronounced dead at the scene. Police recovered a weapon at the scene as well, police said.

Police said Mitchell also had shot a second man in the arm before killing Banks. Neither of the officers, identified in reports released Tuesday as Eric James and Ricky L. Page, was injured.

In brief a statement on the report outlining the circumstances of the shooting, Page wrote “WALKED TOWARDS PARTNER WITH GUN IN HAND, IMMEDIATELY AFTER MURDERING VICTIM,” and James wrote “AFTER SHOOTING VICTIM OFFENDER WALKED IN THE DIRECTION OF OFFICER WITH GUN IN HAND.”

The officers’ supervisor’s initial report said the shooting was in line with CPD policy on use of deadly force.

The video seems to align with the account police officials gave immediately after the shooting. Police said James and Page heard gunshots and raced to the intersection, where they witnessed the shooting before opening fire on Mitchell.

Poulos told investigators he fatally shot Raye after the teen twice turned and pointed what Poulos thought was a gun at the officer, though an extensive search did not turn up any weapon. IPRA released video showing a portion of the chase, but not the shooting, on Monday. Poulos, who had been cleared of wrongdoing after fatally shooting an unarmed burglary suspect in 2013, was stripped of his police powers by CPD Supt. Eddie Johnson after the Raye shooting.

The two officers involved in Mitchell’s shooting were assigned to desk duty for 30 days immediately after the shooting, per a new department policy instituted last year. A police spokesman did not immediately respond to questions about whether the officers had returned to patrol.