A man dodged deputies during his arrest in Lake County Thursday.

CHICAGO - A Lake County man is on the run Thursday after he escaped just before his electronic monitoring was going to be removed.

Wade was set to be released after serving time on home monitoring, but the sheriff's department says he was also wanted on a separate attempted murder warrant stemming from a shooting that took place on Aug. 29 in McHenry.

"He was able to defeat the arrest, flee on foot, flee our correctional officers and run," said Lake County Sheriff’s Spokesman Chris Covelli.

When Wade returned to the Lake County Sheriff's Community Based Correctional Center, officers attempted to take Wade into custody on the charge but he fled. He is now wanted on a warrant for escape, according to the sheriff's office.

Man on the run after escaping police custody in Lake County

The Lake County Sheriff's Office is still looking for Wade and believe he was able to call a friend or family for a ride out of the area.

"We coordinated a large response that came in in an attempt to locate and apprehend Wade. Those individuals worked through the night. Unfortunately, were unable to locate him last night," said Covelli. 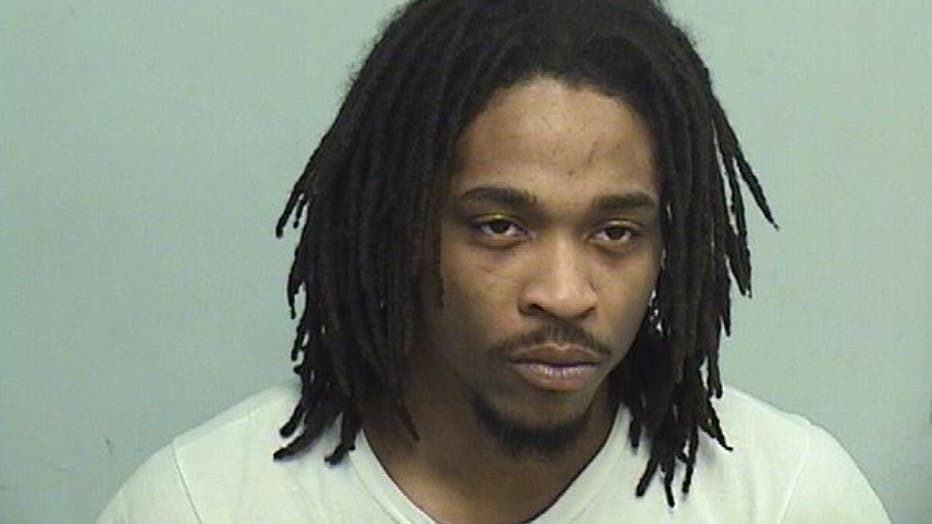 While he was not in possession of a weapon at the time of his escape, Covelli said Wade may now be armed. He advises the public not to approach him.

"Nine times out of 10 we’re able to successfully apprehend individuals who flee," Covelli said  "So it’s a matter of time. It would be much better if he’s listening that he turned himself in."

Anyone who has information on Wade's whereabouts is asked to dial 911 or contact the Lake County Sheriff’s Office at 847-377-4000. Those who wish to remain anonymous can leave a tip with Lake County CrimeStoppers at 847-662-2222 or LakeCountyCrimeStoppers.com.