WARNING: Some may find the video in this story graphic and disturbing.

A 28-year-old man was shot Wednesday in Chicago and it was captured on video. WARNING: Some may find the video graphic and disturbing.

CHICAGO — A 28-year-old man was shot Wednesday in Chicago and the crime was captured on video.

Around 9:30 a.m., police say the victim was walking in the 3600 block of W. Montrose Ave. in the Albany Park neighborhood when a black SUV pulled up and fired shots in his direction.

The man was struck multiple times in the body and transported to Illinois Masonic Hospital in critical condition, police said.

The suspect's vehicle then fled westbound on Montrose, according to police.

The shooting was captured on video from a nearby surveillance camera. In the video, you can hear the gunshots and see the victim fall to the ground in the upper left side of the screen. 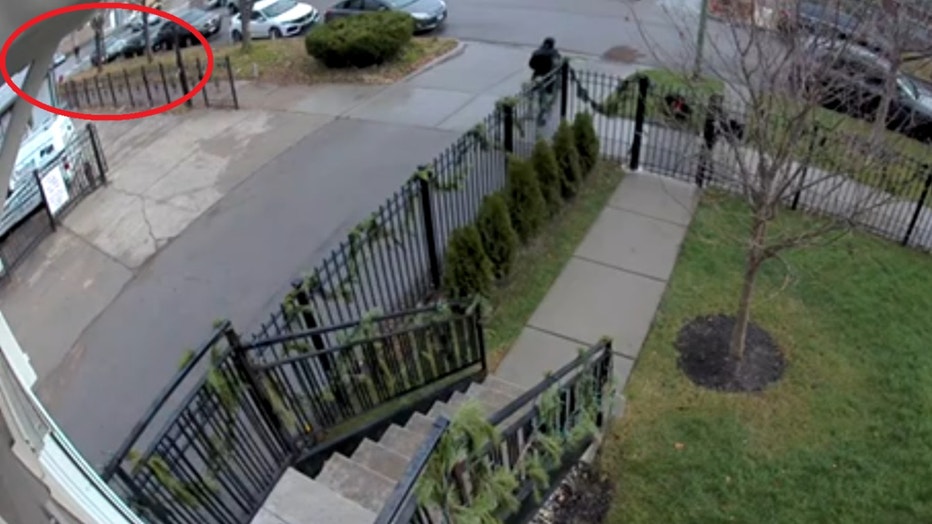 Nobody is in custody as Area 5 Detectives investigate.