Police released video of a man wanted for stealing a car from a South Shore gas station in February.

CHICAGO - Police released video of a man wanted for stealing a car from a South Shore gas station in February.

Video shows the man exit another vehicle and steal a car near a gas pump in the 2300 block of East 75th Street, according to Chicago police. 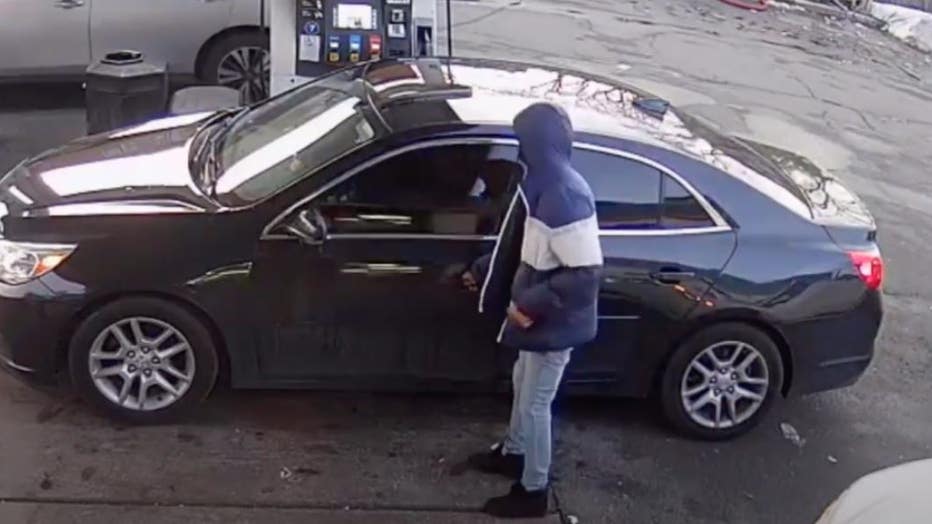 At least 88 motor vehicle thefts have been reported this year in police’s 3rd District, which covers South Shore. That’s a 22% increase from the same period last year, when 66 thefts had been reported, according to police statistics.

Meanwhile, carjackings in the city more than doubled in 2020 over the previous year, prompting CPD Supt. David Brown in January to announce he’d increase staffing of the city’s carjacking task force.

Police asked anyone with further information to call Area One detectives at (312) 747-8380.