On Monday, friends and family of 10-year-old Lena Nunez gathered for a candlelight vigil to pray for the young gun violence victim and justice.

CHICAGO - Three children were killed by gunfire over the weekend in Chicago.

On Monday, friends and family of 10-year-old Lena Nunez gathered for a candlelight vigil to pray for the child and call for justice in her shooting death.

The rain did not stop dozens of people of all ages from filling West Dickens Avenue in Logan Square to light candles and release balloons in Lena's honor.

Shortly after the balloons were released, the crowd chanted, “What do we want? Justice. When do we want it? Now.”

Lena was killed by a stray bullet Saturday in the 3500 block of West Dickens Avenue when a bullet came through an apartment window and hit her in the head. 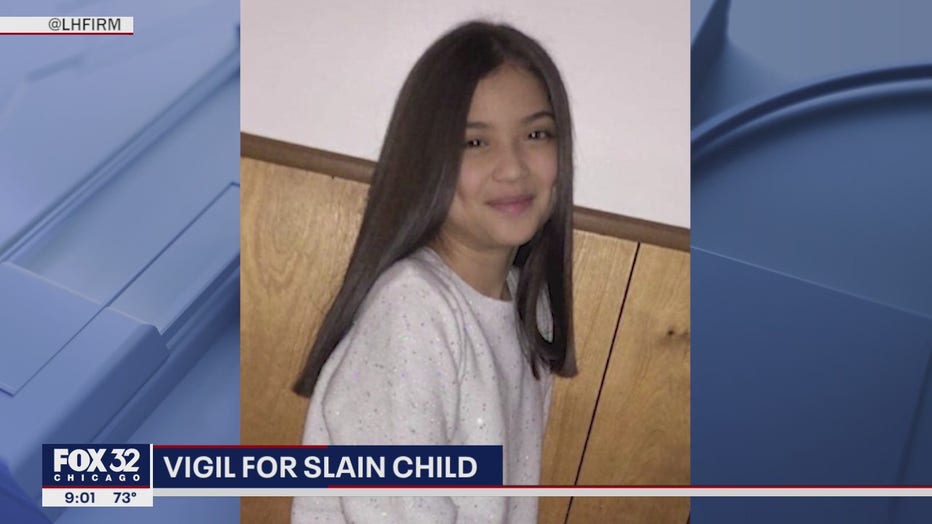 Several people spoke to the crowd Monday evening, including the alderman of the 35th ward, who offered his deepest condolences to the family and asked the community to remember her and work for peace and justice in her name.

Those that FOX 32 talked to who were in attendance are heartbroken for the family.

“This is a phenomenal, role model family, taking care of their children, and their child is gunned down,” said Lawrence Ligas, chairman of Logan Square Concerned Citizens.

“My daughter was also killed by a stray bullet, picking up my younger son. And bullets from outside, came through a window, so that’s why I’m here because I know the pain,” said Milagros Burgos of Jefferson Park.

So far, no one is in custody. Area detectives are investigating. 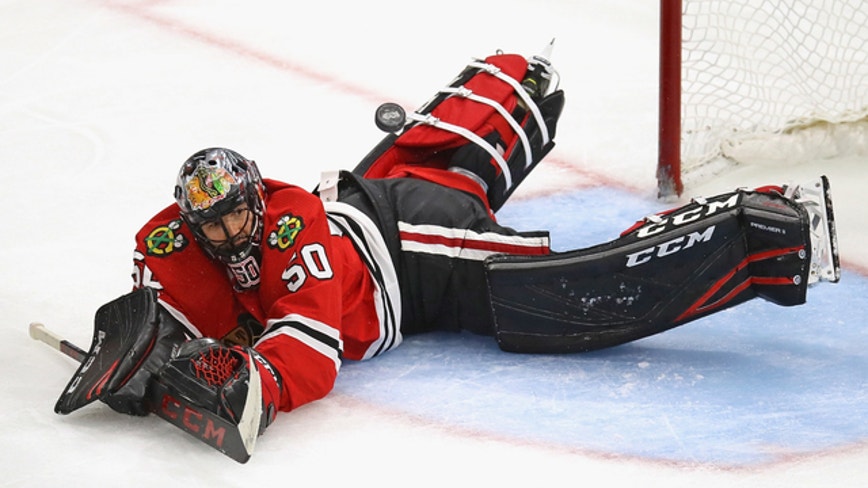