VILLA PARK, Ill. - A Villa Park man previously convicted of gunrunning and then accused of cutting off his electronic GPS monitor after attending his brother's funeral was sentenced Tuesday to eight years in the Illinois Department of Corrections.

On July 2, 2021, Bruce Berrier pleaded guilty to gunrunning and was sentenced in December to 10 years in prison. Then, on January 11, 2022, Berrier was allowed to attend his brother's funeral while wearing a GPS monitor. He was expected to return to the DuPage County Jail by 2 p.m., officials said.

Around 1:30 p.m., Berrier cut off his electronic monitoring device and never returned to the jail, according to officials.

Shortly after, Elmhurst police recovered the GPS device but there was no sight of Berrier. 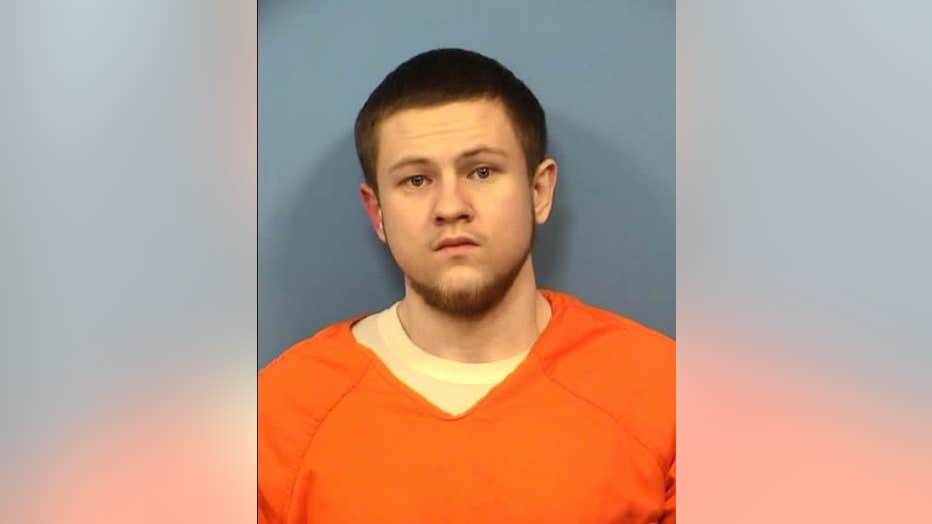 Two days later, a $500,000 arrest warrant was issued and then on January 22, Berrier was located and arrested at the Jewel Osco in Glendale Heights.

"Mr. Berrier’s decision to remove his GPS monitor and run from the law in an attempt to avoid serving his previous ten-year sentence was a complete defiance of a judge’s order and a blatant show of disrespect for the criminal justice system which ultimately cost him eight more years of his life," said DuPage County State’s Attorney Robert Berlin.