Trump announced early Friday that both he and the First Lady have tested positive for COVID-19, and will quarantine at the White House.

“Tonight, @FLOTUS and I tested positive for COVID-19,” the president tweeted. “We will begin our quarantine and recovery process immediately.”

He added: “We will get through this TOGETHER!”

A White House source told Fox News shortly after the president’s tweet that he and the first lady are “fine” and are in the quarantine process at the White House. 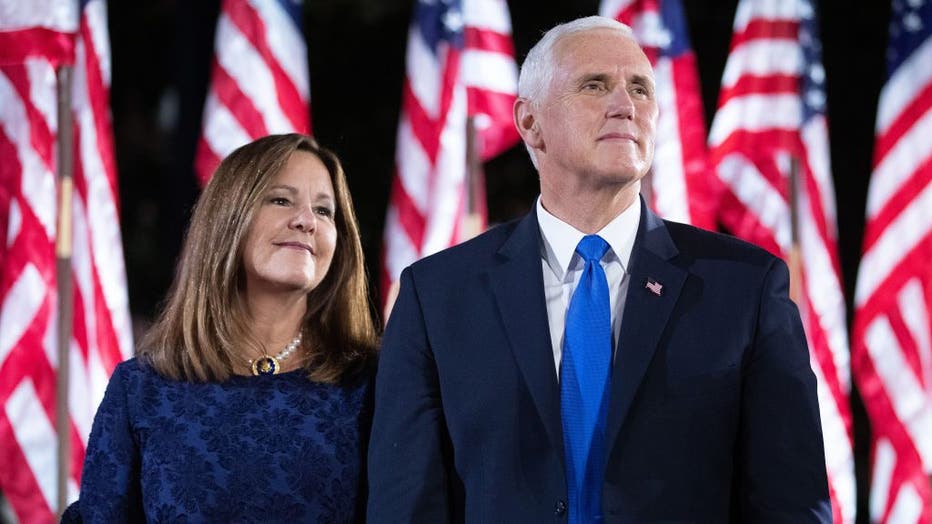 Officials said the last time Pence and Trump were in close contact was Tuesday morning, in the Oval Office. Both are tested regularly for the virus, as are most officials and staff who are on close proximity to the president.

The Trumps’ tests came hours after it was revealed that senior White House advisor Hope Hicks tested positive. Hick, who had been traveling with the president, started showing symptoms Wednesday night and was quarantined on Air Force One before being tested Thursday.