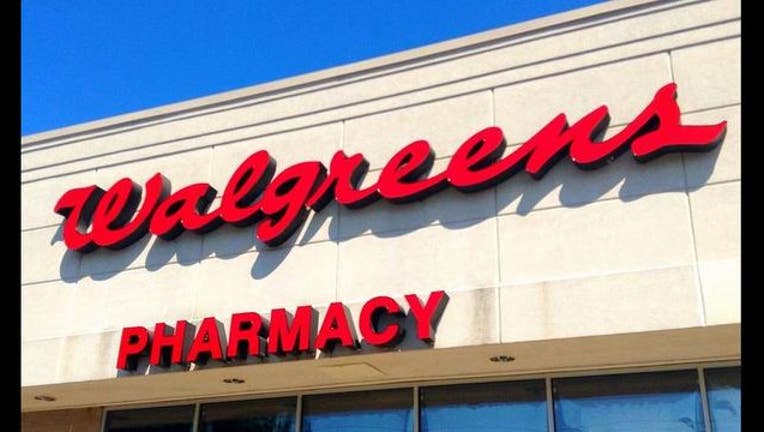 Walgreens says it's willing to divest up to 1,000 stores to win regulatory approval for its Rite Aid purchase, although it expects it won't have to sell more than 500.

The country's No. 1 drugstore chain announced the $9.41 billion deal last week. Walgreens has about 8,100 U.S. locations and it's combining with the third-largest chain, Rite Aid Corp. of Camp Hill, Pennsylvania, which operates about 4,600 drugstores nationwide.

Deerfield, Illinois-based Walgreens Boots Alliance Inc. told investors Monday the deal will boost its presence in the Northeast and Southern California. It added that its greater size will let it enjoy economies of scale and greater efficiencies.

The company estimated that savings derived from the merger would top $1 billion, with benefits adding up a few years after the deal closes.