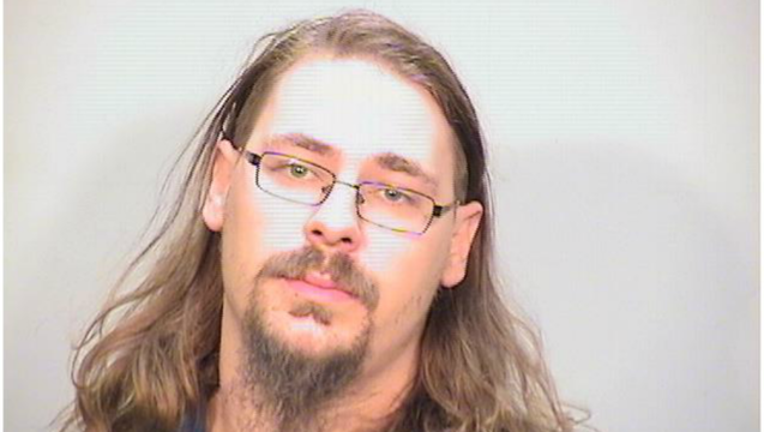 Sean M. Dowd, 23, was wanted on a $250,000 arrest warrant charging violation of the sex offender registration act, and a $250,00 failure to appear warrant charging aggravated criminal sexual abuse, according to the Lake County sheriff’s office. He had avoided arrest since October 2016.

Authorities found him in the basement of a home in the 500 block of Archer Avenue in Waukegan, according to the sheriff’s office.

Dowd, of the 100 block of Nasa Circle in Round Lake, was taken into custody and transported to the Lake County Jail.