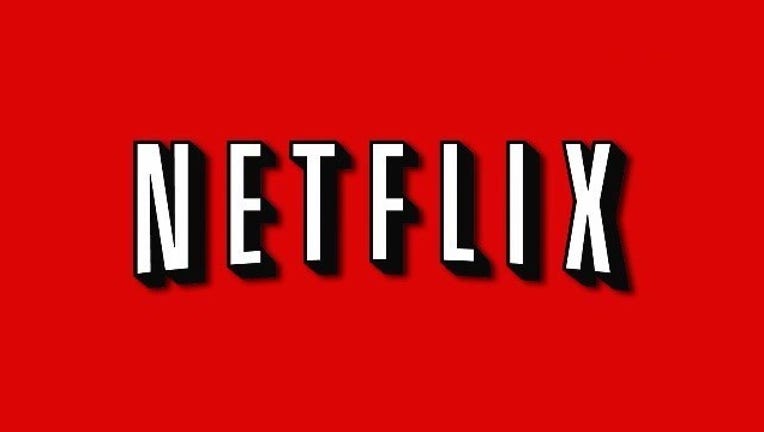 (FoxNews.com) - Wouldn’t it be nice if Netflix could just expand its library rather than trade out old content for new content? Sadly, that’s just not how it works, so you might as well binge on everything you can before these shows and movies disappear in the coming weeks.

Annie Hall, The Big Lebowski and This Is Spinal Tap are all unmissable if you’ve never seen them, so be sure to put those at the top of your list if you’re going to watch anything this week.

Keep in mind, the list is subject to change as Netflix renegotiates its deals, but here is the current list of removals scheduled for October:

Don’t forget to check out the full list of movies and shows coming to Netflix in October as well.