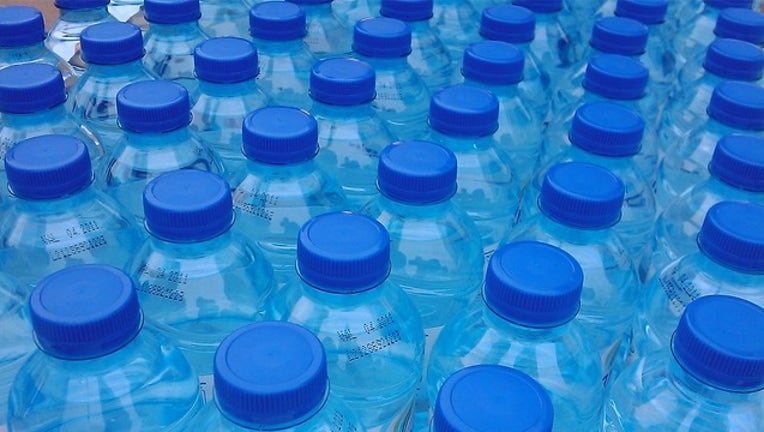 UNIVERSITY PARK, Ill. (AP) - A water company says it will offer free blood tests as well as home tests as part of a response to elevated lead levels in a Chicago suburb.

Aqua Illinois president Craig Blanchette was in University Park on Saturday to meet with residents. He acknowledged they're "frustrated, scared and angry." He wants people to run their water for at least 30 minutes so home pipes can be coated through a new treatment program.

Blanchette tells WLS-TV that higher lead levels were detected last summer after a switch from well water to the Kankakee River. He says the company followed regulations and didn't have to test again until May.

Aqua Illinois is distributing free water and filters in parts of University Park. Anyone who was told not to drink the water will have bills waived for June.