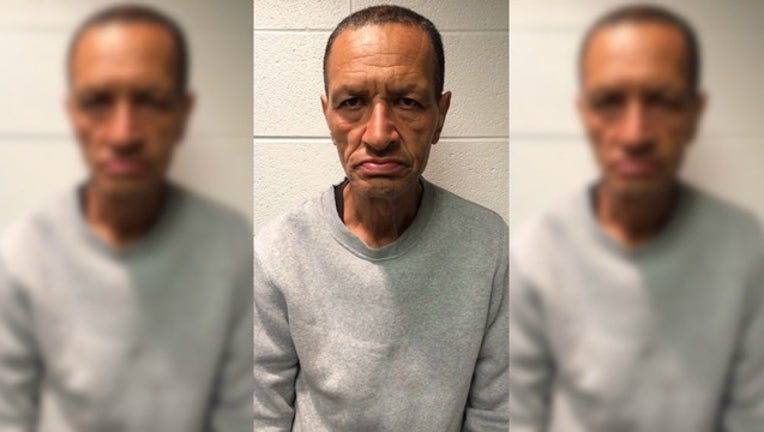 WAUKEGAN (Sun-Times Media Wire) - A Waukegan man who called Lake County authorities and claimed to have killed 19 children is being held on a $50,000 bond.

Detectives and dispatchers immediately began investigating and learned the caller was likely 61-year-old Robert J. Simmons, according to police.

Simmons was arrested at his home in the 3000 block of Belvidere Road in Waukegan, and admitted making the call, according to the sheriff’s office. He was charged with one felony count of disorderly conduct.

Simmons is being held at the Lake County Jail and is next scheduled to appear in court March 21.